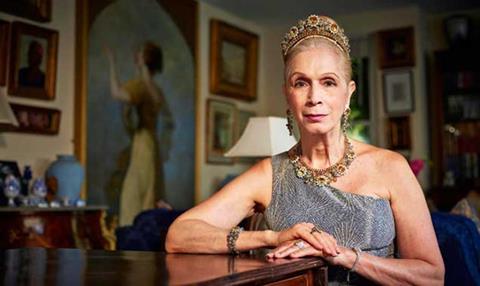 You Can’t Get the Staff, C4

“The activities of an assortment of bumbling gentry and long-suffering staff were put to a soundtrack of plucked strings, with results that were mildly entertaining but hardly hilarious.”
Gabriel Tate, The Telegraph

“You Can’t Get The Staff made some attempt to pass itself off as a broader documentary on the requirements of ‘service’, and there were some how-to sections on essential butler skills, such as opening a bottle of champagne, ironing a newspaper and polishing a chandelier. Still, the real subject was of course the poshos who, it seemed, were just happy to have some attention.”
Ellen E Jones, The Independent

“You Can’t Get the Staff ostensibly reacts to the current demand for domestic staff. There may even be a programme in this evolution of the employment market, but episode one instead set out to find the straitened relics of Downton Abbey society and pointed its camera as they interviewed for help.”
Andrew Billen, The Times

“The problem is that it’s about sewing, and sewing is not gripping enough to sustain an hour, no matter how perilous the prospect of a wonky stitch may seem.”
Rebecca Nicholson, The Guardian

“I know ‘slow TV’, in which people make loaves and stitch eiderdowns, live and unedited, is said to be the biggest thing to hit the industry sing Big Brother. All the same, sewing ain’t baking and cross-stitch will never be as tasty as cake.”
Matt Baylis, Daily Express

“Like the 1932 film Freaks which this series borrows from, AHS is capable of producing entertainment which is at once sensitive, silly and sensational. Exploitative? Perhaps, but so much else besides.”
Ellen E Jones, The Independent