Chris Packham: Asperger’s and Me

“A moving, lyrical and painfully honest account of living with high-functioning autism.” 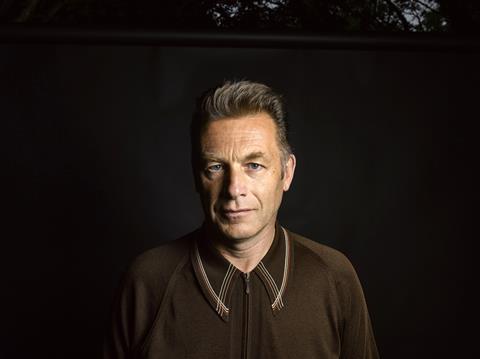 Chris Packham: Asperger’s and Me, BBC2

“I sincerely hope some of his former classmates watched Chris Packham: Asperger’s and Me. If they did they would have seen a moving, lyrical and painfully honest account of living with high-functioning autism.”
Chris Bennion, The Times

“As well as devastatingly honest and full of telling detail, this film was surprisingly arty. With its silent dramatisations of Packham’s past, moodily lit monologues and atmospherically discordant music, it often felt more akin to edgy BBC Four fare than a standard BBC Two documentary.”
Michael Hogan, The Telegraph

“Many documentaries make the mistake of trying to explain autism in general terms. Chris sidestepped that: he simply told us what it was like for him. Words frequently failed him, sometimes because he seemed terrified to be talking about his deeper feelings. But his insistence that all autistic individuals were autistic in their own way supplied the perfect definition.”
Christopher Stevens, Daily Mail

“He is very good at getting across some idea of what it’s like to have a brain that is different, the sensory overload he experiences, sounds, smells and tastes. The key, Chris says, is not trying to change people, but learning to understand and adapting to accommodate them. And, with this ballsy film, he is doing something to help that.”
Sam Wollaston, The Guardian

“Asperger’s might make him a poor conversationalist at parties but it makes him a brilliant wildlife presenter. Watching the rapport he had with lemurs, porcupines and tigers, you wondered if what made him uncomfortable around humans made him supremely comfortable around other species.”
Matt Baylis, Daily Express

“This was truly a Teutonic bore. Plodding step by stultifying step from Martin Luther’s Ninety-five Theses to the tumult of the years that followed, Reformation managed to be both dull and far-fetched.”
Chris Bennion, The Times