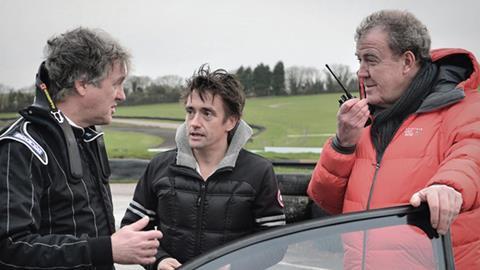 Dave, Gold and W are set to be axed from Virgin Media’s service this weekend after the platform failed to renew terms with UKTV.

The BBC Studios / Discovery-owned broadcaster’s portfolio of 10 channels will no longer be available to Virgin’s 4m TV subscribers from midnight on Sunday.

Virgin claimed negotiations hit an impasse over UKTV’s unwillingness or inability to include in the deal box sets of archive BBC programming.

UKTV generated record turnover of £345m in 2016 and Broadcast estimates the stand-off could cost it tens of millions of pounds. It will also cause a headache in terms of lost advertising revenue, particularly around its free-to-air channels. 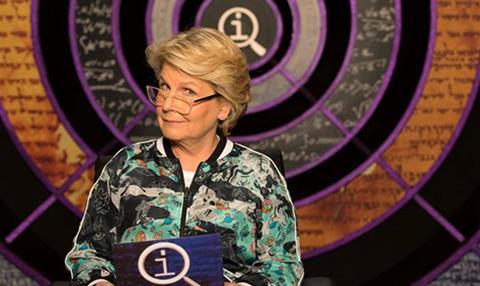 Virgin’s chief entertainment officer David Bouchier said that its subscribers expect on-demand access to broadcasters’ full archive, something UKTV is unable to offer, and laid the blame at the door of its joint venture parent company, BBC Studios.

“What our customers want, and what UKTV delivers is increasingly diverging,” he said. “It is prevented from offering us digital rights due to its deal with the BBC, which effectively locks it into a linear world.

It cited a drastic reduction in the carriage fees it has been offered by Virgin as the reason the two businesses are at loggerheads.

Chief executive Darren Childs said: “We want to continue to provide our channels to Virgin Media, but the huge cut in fees that Virgin has requested doesn’t reflect the value we bring to customers.”

Childs claimed that his channels account for more than 25% of pay-TV entertainment viewing on Virgin.

UKTV struck a ‘landmark’ deal with Virgin in 2016 which handed the pay-TV platform access to 10,000 hours of programming, but the bulk of this comprised catch-up and boxset rights to its originals, rather than the likes of Blackadder, Fawlty Towers and Top Gear.

Many carriage deals are resolved at the eleventh hour, such as the recent stand-off between Discovery and Sky, but the complicated nature of this dispute means an agreement may be less likely than usual.

Virgin’s Bouchier said that the rights to the BBC archive has been the key sticking point in negotiations which have dragged on for several months.

“UKTV is increasingly investing in its own programming and some of it does quite well, but the BBC shows are the backbone of the business,” he said.

Bouchier said Virgin has repeatedly contacted BBC Studios, which controls the rights to the BBC archive but has become increasingly frustrated with what he claimed is its confused rights strategy.

“The BBC is trying to cut a cheque with linear rights and then insist we come back after it decides who we need to deal with for its on-demand rights,” he said.

He suggested that a potential future launch of a service such as a UK version of Britbox or the mooted Kangaroo 2.0 could be behind the failure for BBCS to finalise its approach.

“We are stuck in a world that is unfair and unreasonable. Netflix and Amazon have acres and acres of BBC programming but we cannot get engagement on the type of rights our customers want,” he added.

Bouchier continued: “UKTV is as frustrated as we are, there is a lot of disquiet and upset – it is like an episode of The Borgias. No-one who is involved in the modern TV business will be unaware of the need to move to a digital future. It is difficult for UKTV to grow the business other that by launching more channels – it’s business model is seriously outdated.”

A BBCW spokeswoman countered: “This is clearly an attempt to negotiate through the press. We are fully supportive of the approach taken by UKTV management, who are leading discussions.”

Virgin also believes that UKTV is eroding the value of its pay-TV channels by airing premium shows across its free-to-air services. He estimated that over the past year, 12 of the top shows on Alibi have also aired on the free-to-air Drama.

The 10 UKTV channels will be replaced on the Virgin Media TV service with a suite of services including lifestyle channel YourTV, wildlife channel Love Nature and gameshow channel IQTV.

It also plans to make £9.99 per-month channel Premier Sports available to all subscribers for free for eight weeks.