“Understanding criminal behaviour is a fine intention, but the documentary over-sold itself as a bold experiment offering definitive answers.” 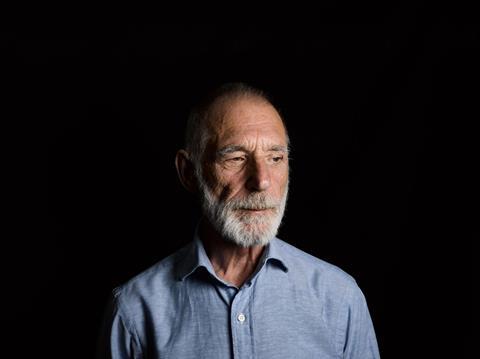 What Makes a Murderer, Channel 4

“It claimed to be a ‘groundbreaking investigation’, but it was problematic from the off. Documentaries purporting to be based on science need to have rigour. This one threw claims around like confetti. Understanding criminal behaviour is a fine intention, but the documentary over-sold itself as a bold experiment offering definitive answers.”
Anita Singh, The Telegraph

“This was rich territory, if a little cheapened by the slick presentation and Dragons’ Den-type music. I would have liked to have heard more about Massey’s tough childhood, the homes he was left in and how/if he went back to live with his mother.”
Carol Midgley, The Times

“Prof Adrian’s tests did indicate that Massey, a career criminal and violent bank-robber, was a textbook psychopath. But they also excused him on the grounds of his unusually sized amygdala and striatum. What the scientists didn’t think to ask was whether the brain changes were genetic or caused by a lifetime of violence, cruelty, selfishness and thuggery. Maybe — and I realise this is unfashionably judgmental — Massey is entirely to blame for all the evil he’s done.”
Christopher Stevens, Daily Mail

“The spectacular, sun-kissed scenery, the upbeatness and the locals’ seductive, slow-paced rural lives made this, undeniably, a winter tonic, an ocular dose of Prozac and a thudding reminder that winter hasn’t even started yet.”
Carol Midgley, The Times

“Gino rattled round the city in a convoy of red, white and blue Fiat 500s, and went racing on the rooftop test-track of the Lingotto building. It was daft and lightweight. His cheeky charm makes him lovably watchable. He tells us nothing memorable about his surroundings, but all the airy, meaningless chatter is fun.”
Christopher Stevens, Daily Mail

“What none of these stories has is a scintilla of the wit, energy, humour, camp, glory or fizz of Parton. Each one is a squeeze of pure schmaltz from an industrial tube of the stuff. Everything is terrible, and not even bad enough to be good.”
Lucy Mangan, The Guardian