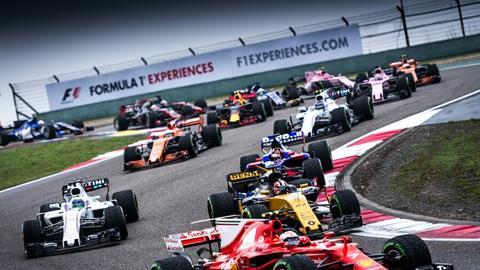 Whisper has retained the contract for Channel 4’s Formula 1 coverage for a fourth year as Sony mulls over taking a stake in David Coulthard’s indie.

Broadcast understands the indie recently emerged victorious against another leading sports producer after a two-month tender process, which commenced in September.

C4 Growth Fund-backed indie Whisper will produce live coverage of at least the 2020 British Grand Prix for the channel, plus highlights of all 22 races from March until November.

The coverage is also sub-licenced to Sky as part of a landmark partnership extended between the two broadcasters in September.

Whisper is currently seeking an exit from the Growth Fund. According to the Sunday Times last week, Sony Pictures Television (SPT) is the frontrunner for a minority stake.

Whisper has expanded beyond sports recently, looking into the entertainment and specialist factual genres and creating an umbrella company.

Broadcast understands Sony is impressed with its efforts to diversify, while SPT president of international production Wayne Garvie is known to be a keen sports fan.