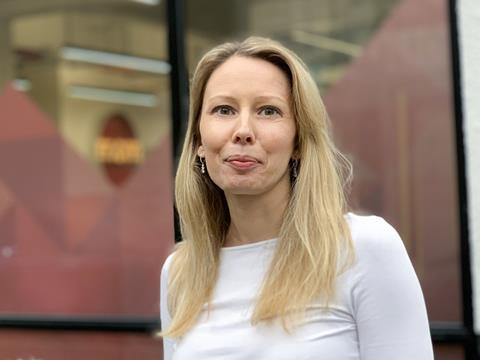 Last year, Whisper won the contract to produce international cricket highlights from the BBC as the corporation returned to the sport after five years.

The indie produced coverage of Ireland’s tour of the Caribbean, with games taking place against the West Indies in Barbados, Grenada and St Kitts.

Warnock will help deliver a big summer of sport for the indie, including the 2020 Tokyo Paralympics, the 2020 Formula One season, SailGP Season 2, W Series Season 2, the Women’s FA Cup Final and the climax of the Women’s Super League.

Prior to Sky Sports, Warnock worked at Sunset+Vine for two and a half years as senior production manager. Her 15-year career has included stints at the Premier League, UEFA and the International Cricket Council.

“It’s going to be a brilliantly exciting summer packed with sporting action and with Sarah working alongside our existing experienced production executive team, we will be in good shape for the coming busy months,” he said.

Meanwhile, Whisper’s Welsh arm will be title partners of the RTS Cymru Awards in 2020.

This year, the ceremony takes place in Cardiff on 27 February and will include industry awards alongside student awards for the first time.

The event celebrates standout broadcast and published content made in Wales, allowing producers to compete for the prestigious RTS trophy in five categories: Drama, Factual, Children’s, News and Current Affairs and the Breakthrough Award.