TV Critics: Who Wants My Council House?; Dippy and the Whale; Decoding Disaster

“Even with the schedules swamped by property, food and dating shows, this was a promising one-off with potential for a full series.” 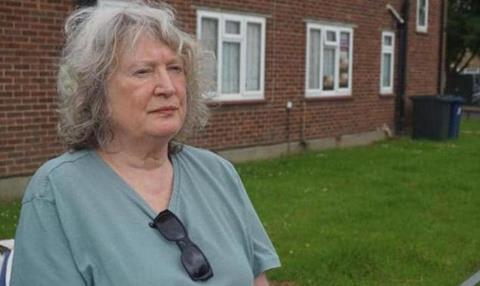 Who Wants My Council House?, Channel 4

“A show like this depends on its characters, and how producers must have punched the air when they found posh former Tory councilor Sarah. It’s impossible not to feel sorry for her, even if she is a bit of a snob.”
Sam Wollaston, The Guardian

“Even with the schedules swamped by property, food and dating shows, this was a promising one-off with potential for a full series. Shame it was let down by a damp squib of an ending.”
Michael Hogan, The Telegraph

“It’s true, as they said at the start of this programme, this sort of house moving involved no smoothtalking estate agents, no lawyers sending each other bits of paper at the speed of a sick tortoise. But it still looked like a nightmare.”
Matt Baylis, Daily Express

Horizon: Dippy and the Whale, BBC2

“It was a good advert for the museum and a good advert for Michael Hintze, after whom the central hall is named. I trust the billionaire philanthropist was pleased by the number of times his surname was repeated in David Attenborough’s otherwise commendable narration.”
Andrew Billen, The Times

“David Attenborough’s narration gave a vivid sense of how much planning has gone into the display. Colourful details made the story fascinating.”
Christopher Stevens, Daily Mail

“There was a wee bit of science. Ultimately, though, this felt like a close cousin to those shows on the Discovery Channel about very big cranes – and I’m not referring to the birds.”
Matt Baylis, Daily Express

“Decoding Disaster: A Timewatch Guide was so badly constructed, it might as well have been patched together with glue and sticky-back plastic. Lumps of ancient film were spliced into one long, rambling, waffly mess.”
Christopher Stevens, Daily Mail