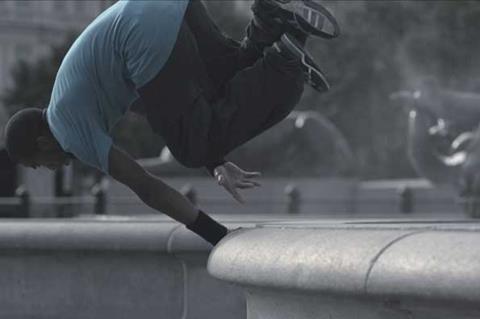 How it was done: The titles feature Paul ‘Blue Devil’ Joseph and were shot in the small hours of the morning at first light.  Directed by Ben Foakes and Mike Fisher and shot by Paul O’Callaghan using a Red One camera, it was posted using Final Cut Studio and sound mixed at Pinewood Studios for HD and 5.1 surround sound delivery by Richard Pryke. Sequence artist Ian Grech completed the grade using Apple Color software, linking directly to the R3D Red files.