Austria has emerged as an attractive location in the last 12 months — and not just for film-makers looking for snow. 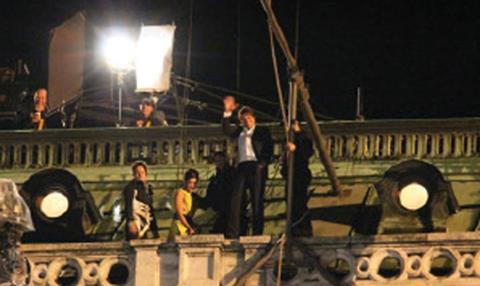 Austria can accommodate two to three big productions at a time although it lacks top- notch studio facilities. There are experienced heads of department though productions based only partly in Austria tend to bring their own.

Vienna is a pulsating city with a striking historical backdrop and rich cultural life.

Austria is relatively small and it is not far from Vienna to the Alps. It is close to the shooting hubs of Budapest (a two-and-a-half-hour drive) and Prague (a three-hour drive). There are direct flights from New York.

“Vienna Film Commission was enormously helpful, providing location and physical support on our recces. This is some of the best support we’ve had from a film commissioner abroad.”