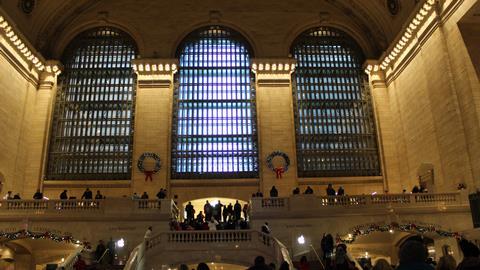 Having insider knowledge of the railway industry helped keep our series on track, says Tim Pritchard 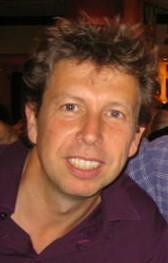 Gaining behind the scenes, documentary filming access to one-stop institutions like Claridges, Libertys or a hospital is difficult but it’s even more challenging when you are dealing with a multi-layered organisation with several stakeholders, like railway stations. This is even truer so when those train stations are in a foreign country.

That’s the challenge we faced when making World’s Busiest Train Stations, a new, four-part series which goes behind the scenes at some of the world’s greatest railway stations: Grand Central and Penn Station in New York, Howrah Terminal in Calcutta, Flinders St in Melbourne and Zurich Hauptbahnhof.

Fortunately, I could draw on some prior experience: two long-running Channel 5 series, Inside King’s Cross and Paddington 24/7, which focused on two of London’s iconic railway stations.

To get behind the scenes at those stations we had to get agreement from all the stakeholders: the train operating companies like Virgin Trains, Great Western and Network Rail, who own and maintain the station and track infrastructure, as well as the British Transport Police and privatised cleaning companies. 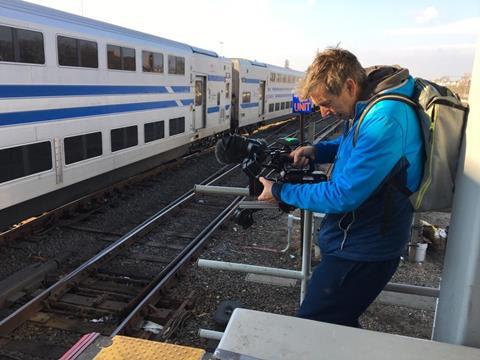 To their credit they all saw that running something as complex as a railway station is a collective enterprise and that to do the subject justice, they would all have to chip in.

When I approached railway stations abroad, I had another advantage. Railway men and women around the globe see themselves as members of a worldwide family.

My experience at King’s Cross and Paddington meant that I too was in the club: I spoke railway jargon and recognised that those who work on the railway enjoy showing off their expertise.

It meant I could often go directly to station staff to get their agreement before approaching the press and marketing department.

Convincing an audience to watch is less challenging. TV audiences love trains. They love being taken on a journey to places near and far. They love the sight of heavy machinery conquering nature and hearing from the experts who keep the whole thing running. 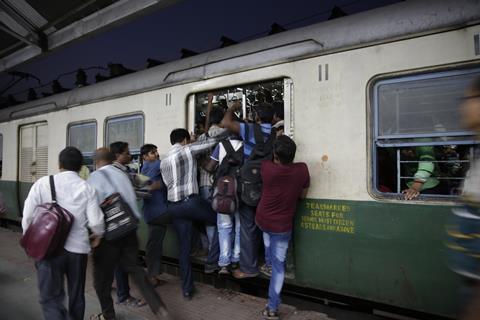 Railway stations of course are magnificent settings for an observational documentary series. They are places where real life drama happens every minute of every day, where people from all walks of life come up against each other, where there’s permanent tension and stress in the air.

Unlike the sterile and secure environments of airports, railway stations have open access to all. You don’t need a passport or even a ticket to get up close to all that big machinery. Railway engineering is accessible and relatively easy to understand, unlike the mystifying and impenetrable technology of air travel.

The fascination with railways easily crosses borders as the series distributor, Silverlining, discovered when it took World’s Busiest Train Stations to the international market where it was snapped up by global broadcasters.

Audiences around the world want to know what is going on behind the scenes of a mode of transport that they often take on a daily basis. They are also fascinated with how other countries run their railways. It’s an indicator of how they run their countries and their lives.

While a lot of what happens on the railway in other countries is still reassuringly different and exotic for us Brits (Swiss trains are spotlessly clean and run 90% on time; Australian train drivers have to watch out for kangaroos on track, health and safety footwear for Indian track workers consists of flip flops and open toed sandals), there is still much that is universal.

Leaves on the line and signal failures happen the world over and the repair process can still often consist of giving a piece of equipment a whack with a bloody great hammer.