Provide picture and audio post services for the CBeebies production 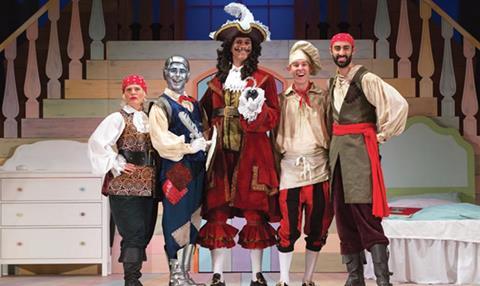 How it was done The pantomime’s two performances were shot using multiple cameras and edited in Avid.

Pictures were cut to a guide audio mix, and then the full Pyramix multitrack was conformed in Pro Tools to match the pictures edited by Toby Jones.

A conformed version of the band and backing vocal tracks was sent to Banks & Wag, which provided the musical score that was remixed and resupplied for the dub.

Dubbing mixer Richard Lee took care of the vocal performances and ensured nothing was overdubbed or replaced to retain the integrity and ‘as live’ feel of the performance.