The Ones To Watch 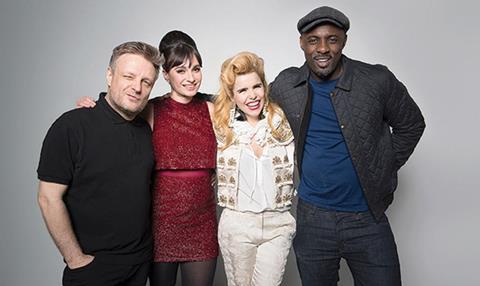 Brief Provide picture and audio post-production services on the 4 x 60-minute celebrity mentoring series in which Idris Elba, Paloma Faith, Gizzi Erskine and Rankin each attempt to tutor a protégé.

How it was done Colourist Andrew Daniel’s brief for the grade was to keep it saturated and stylised with the sensibilities of a music promo rather than a talent show.

The overall aim was to evoke a look that would appeal to a younger demographic, while not alienating other viewers. In the audio mix, the production team used a variety of high-end, multi-track recordings, director-shot and amateur footage. For re-recording mixer George Foulgham, clarity was key, and with careful fidelity manipulation, the dialogue was mixed with music of all types and combined with subtle graphic sound design.