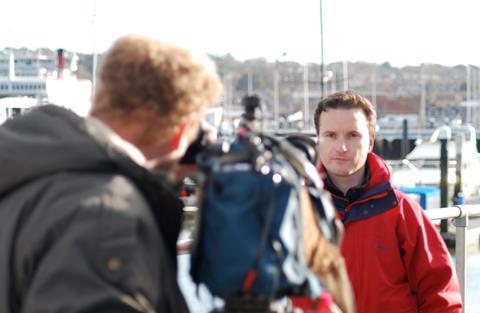 Producer, presenter and commentator Wilkinson has been charged with editorial responsibility for the magazine TV programme devoted to the sport of sailing, as well as driving audience growth through television and the digital channel partners.

A joint initiative between Sunset+Vine and the sport’s governing body World Sailing, The World Sailing Show is a monthly 30-minute programme series covering global racing activity from non-stop around the world racers to Olympic campaigns and grand prix series.

Now in its 15th year, over 60 TV broadcasters in 200 territories take the monthly magazine series.

Andrew Preece, Executive Director, Sunset+Vine, said: “We’re delighted that Alec has joined our team. The World Sailing Show continues to show exponential growth as a TV proposition and, in recent years, has achieved break-through status in the digital space.”