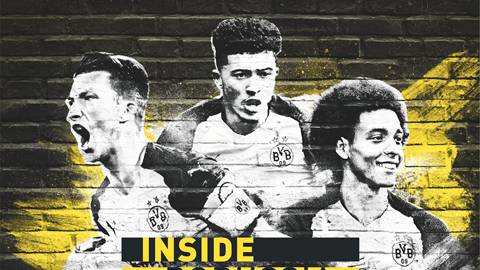 Borussia Dortmund is the latest football club to feature in a behind-the-scenes, access-all-areas TV sports doc.

The series covers the “breathtaking” 2018/19 season of the Bundesliga club, covering the ups and downs of the season, which kicked off with some great performances and league-leading success, that the team then struggled to capitalise on.

New episodes will be released each Friday following the launch.

Borussia Dortmund chief marketing officer Carsten Cramer said: “We couldn’t have asked for a better fitting name than Inside Borussia Dortmund, since this series truly provides an inside look at our club which we were delighted to give in an unprecedented way. We are looking forward to reaching out worldwide to existing but also to new friends and hopefully future fans of Borussia Dortmund.”

Dr. Christoph Schneider, managing director, Amazon Prime Video Germany, added: “Inside Borussia Dortmund adds to our selection of critical acclaimed sports docuseries coming out of Europe including Six Dreams and All or Nothing: Manchester City, and marks the first time that a top German club gives cameras access to its inner sanctums.”

The other sports content on Amazon Prime Video includes live coverage of select Premier League Football matches from next season, exclusive coverage of ATP Tour tennis and US Open tennis matches, and Back of the Net, a weekly studio entertainment show (starting in August), hosted by Peter Crouch, Gabby Logan and John Bishop. 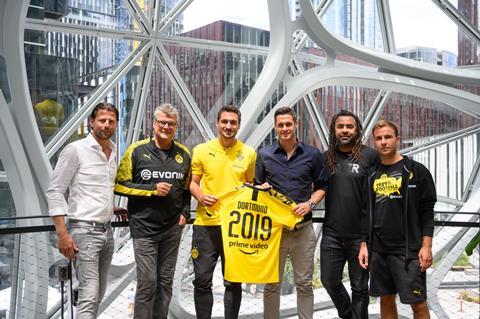