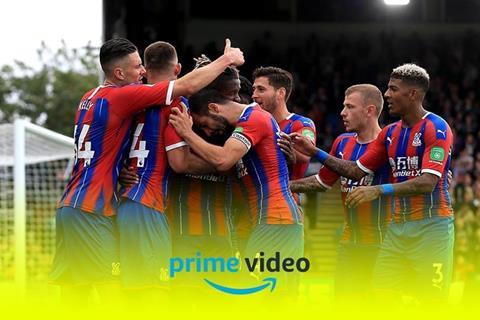 Amazon has continued its push into top flight football, securing the rights to broadcast a package of Champions League matches for the 2021/22 season in Germany.

Amazon is to broadcast Champions League matches on Tuesday evenings from 2021.

The auction for the remaining rights, including the final, is ongoing.

The deal comes a week after Amazon successfully streamed 10 live Premier League matches across two nights in the UK market.

Amazon said both days set records for the most new sign-ups since the company launched its Prime subscription service in the UK in 2007.

The company has had the audio rights for the German Bundesliga since 2017.