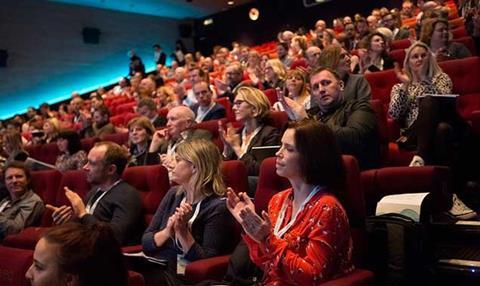 Executives from Amazon, Facebook and Vevo will give their take on the future direction of the media industry at next month’s Media Summit.

Amazon Prime managing director Alex Green will offer an insight into the online giant’s strategy in the TV and video space following original commissions including The Grand Tour and Man In The High Castle.

Elsewhere Vevo’s head of Europe Jon Gisby, a former board member of Channel 4 who helped to oversee its initial on-demand service 4oD, will also speak.

Gisby will offer insight into the way the music and entertainment platform uses data, premieres, archive and original content to over 21bn video views each month, including one-third of young adults in the UK.

Other highlights include Facebook EMEA regional director Rob Newlan, who will explore how branded content is becoming an increasingly important area for brands and businesses and outline his view of the way in which the space is set to evolve.

The digital experts will appear alongside a host of broadcaster chief execs including ITV’s Adam Crozier, Channel 4’s David Abraham and UKTV’s Darren Childs to discuss the future of the industry.

The Media Summit, organised by Broadcast publisher MBI, takes place on 10-11 May at Bafta, 195 Piccadilly

Click for the full programme and to book tickets