The BBC has kick-started its efforts to build an entirely file-based delivery and archive system just over a year after scrapping the Digital Media Initiative (DMI). 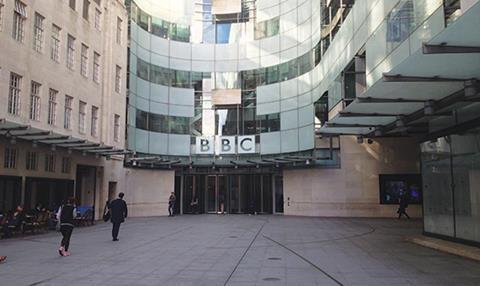 As part of the Digital Delivery and Archive (DDA) aspect of its End to End Digital project, the broadcaster has asked external suppliers to pitch for a contract to build and support a system to receive file-based programmes from inhouse and independent suppliers.

The BBC also wants a system that will allow it to hold finished programmes until they are ready to be delivered and to store them in a central archive.

The contract, which is due to start in May next year, could last up to 10 years, with an option to extend it by a further five. Its value was not disclosed.

A “rudimentary” interim solution is in place at the broadcaster as it begins to shift away from tape-based delivery. This includes Fabric, the archive tool that was developed as part of DMI.

Mark Harrison, business lead for the BBC’s End to End Digital programme, said there is some overlap between DMI and End to End Digital, but the latter “starts at the point at which a programme is fi nished, and it is about getting video tape out of the BBC, whereas DMI was about maintaining metadata through the life of an asset”.

He added: “When the BBC closed DMI, it had to look at where it was in terms of digital. It became clear that there was a pressing need for our teams to be able to deliver programmes that they were making and completing in fi le format and store them somewhere.”

After the BBC pulled the plug on the £100m DMI project last year, outgoing director of operations Dominic Coles said that although there remained a need to work digitally, in future the BBC would “deliver this digital environment in more manageable stages”.

Harrison said: “One thing we learned from DMI is to deliver one thing at a time, to make sure it works, and when it is business as usual, we can take on other projects that can extend the sophistication of the system.

“There are other things on our wish list that we would like to add at some stage, but the fundamental principle of this project is that we could stop at the completion of DDA and it would still deliver good and appropriate value to the BBC.”

Update (18 July): According to a report from the Public Accounts Committee, £7.7m of investment has been approved for the immediate solution and long-term procurement activity for the file-based delivery and archive system.