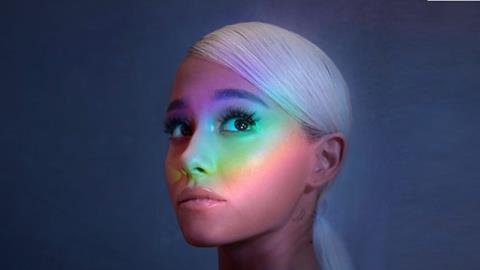 Ariana Grande is following Adele as the latest popstar to host a one-off performance on BBC1.

Livewire Pictures will produce Ariana At The BBC, an hour-long special which will be recorded in front of a studio audience on 7 September, ahead of an autumn TX. Davina McCall will speak to Grande about her life and career in between songs.

It is the first time that the No Tears Left to Cry singer will feature on the BBC after her One Love Manchester concert aired live last June and picked up more than 10m viewers in a Sunday evening slot.

Grande’s show follows Adele At the BBC, which entertained 4.5m (20%) in a Friday night slot in 2015. A related online clip, When Adele Wasn’t Adele, has generated 70m views on YouTube.

The show is the first commission for Livewire, the indie formed by former BBC Studios exec Guy Freeman, with backing from Hat Trick Productions. Freeman also exec produced Adele At The BBC.

Ariana At The BBC was commissioned by BBC head of music Jan Younghusband and director of content Charlotte Moore. Anouk Fontaine will exec alongside Freeman.

Freeman said: “Ariana Grande is a standout international artist of her generation and we’re delighted to be working with her to create a bespoke show for BBC1, including some very special orchestral performance moments.”