The BBC is considering giving away a free ‘PSB stick’ to every licence fee-payer as a radical approach to tackling concerns over prominence. 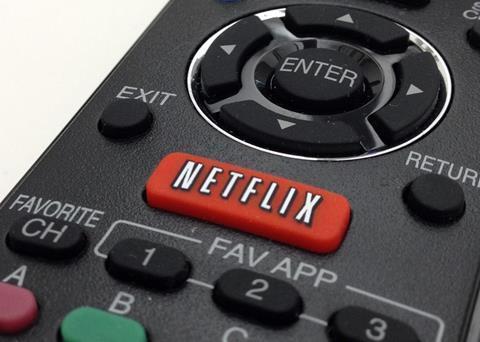 The idea of creating a USB device that would plug into TVs to provide access to all of the PSB VoD players has been floated in strategy meetings, Broadcast understands, and has been mooted with execs at some of the other PSBs.

The ‘stick’, which would be delivered to the circa-25 million licence fee holders, would help bypass the many complexities around prominence, which include dealing with new global digital players and technology manufacturing giants.

Ofcom has already recommended to the government that PSB players iPlayer, ITV Hub, All4 and My5 should have guaranteed prominence on smart TVs, set-top boxes and streaming sticks.

But policy officials recently acknowledged to Broadcast the “ridiculously complex” nature of the challenge, considering the range of platforms that would fall under the legislation.

Asked about the PSB stick, a BBC spokesman acknowledged the corporation is exploring a “wide range of ideas” to help audiences find PSB programming quickly and easily.

“A key priority is to work with government on extending the PSB prominence regulatory regime to non-linear environments as Ofcom recommended earlier this year,” he added.

Decipher Media founder Nigel Walley said the idea could work as a way of cutting through the prominence issue, and suggested it would be best carried out “under the auspices of an existing PSB-backed consortium”, such as Freeview or YouView

“The last thing we need is another initiative,” added Walley. “But as a promo giveaway with no regulatory back-up this could work. If Ofcom and the government find it impossible to write legislation then this could be a response to that problem.”

Walley predicted that those most inclined to use the ‘PSB stick’ would be older viewers that are less familiar with similar established devices such as Amazon Firesticks and Google Chromecasts.

Ofcom is set to issue updates on the prominence situation in its Small Screen: Big Debate report later this month.