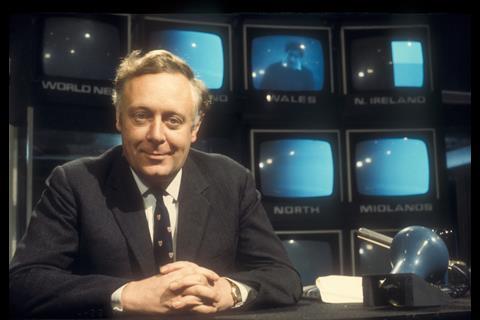 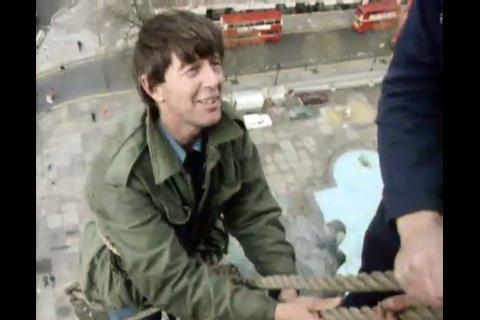 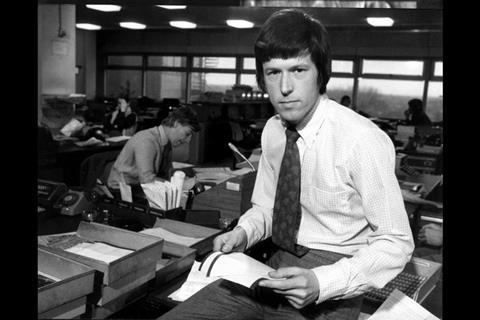 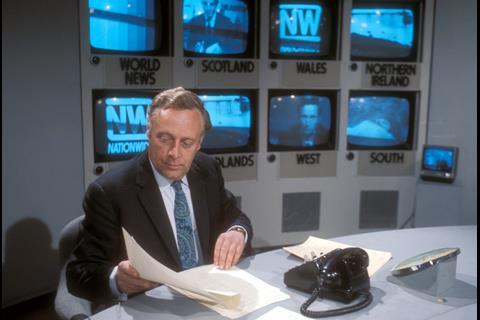 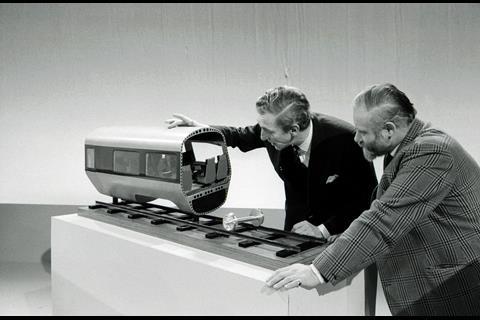 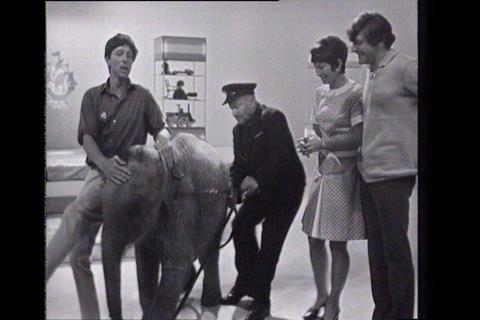 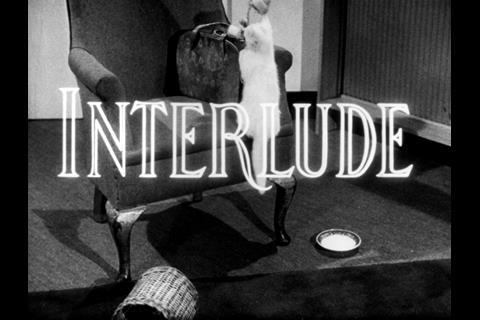 Interlude: a kitten playing with a ball of string aired between shows 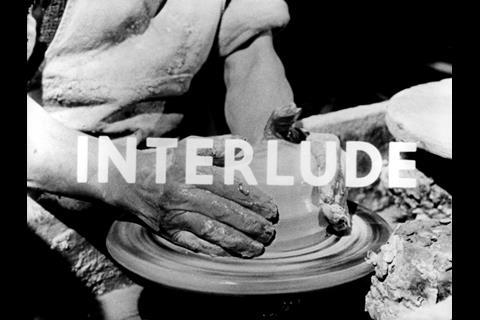 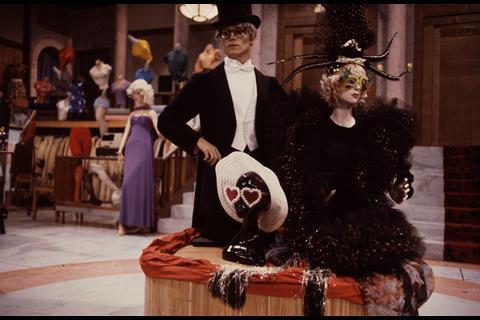 Are You Being Served?: the studio set for Grace Brothers department store 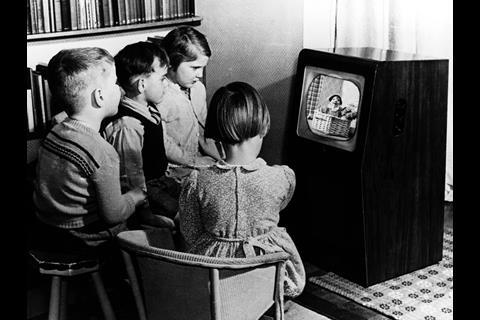 Andy Pandy: children in 1950 gather round to watch the show 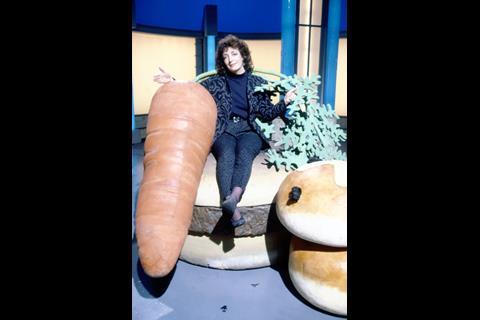 More than 1,500 clips from the likes of Nationwide and Tomorrow’s World to feature on dedicated site

The BBC is making more than 1,500 archived videos available on a dedicated website to coincide with the 50th anniversary of Nationwide.

The bbc.co.uk/archive site contains 1,700 published videos that include a clip of how the town of Ivybridge threw a big party to celebrate the joining the EEC in 1973.

The BBC said it will coincide with the 50th birthday of Nationwide, the early evening precursor to today’s The One Show that featured quirky UK stories and ran from 1969 to 1983.

Also becoming available are a range of curated programming collections and clips from big events such as the outbreak of World War Two and the fall of the Berlin wall.

For something slightly less taxing, viewers can glimpse behind the scenes of classic sitcoms – or watch a potter’s wheel turning or kitten playing with a ball of wool, in early examples of ‘slow TV’.

BBC archive executive editor Peter Rippon said: “This site is the beginning of a journey into the BBC’s most cherished asset.

“Social history, and what it reveals about who we are, is proving especially popular, so we’ve created collections of hundreds of items that give a glimpse of what the archive contains.”

Rippon added that the archive would continue to be opened up as the corporation’s centenary year approaches.

A centenary controller is currently being sought, with a remit to dig into the BBC’s extensive archive to shine a light on memorable moments.