The BBC has tied with Australian SVoD Stan on a Danny Brocklehurst drama about Brits relocating to Australia. 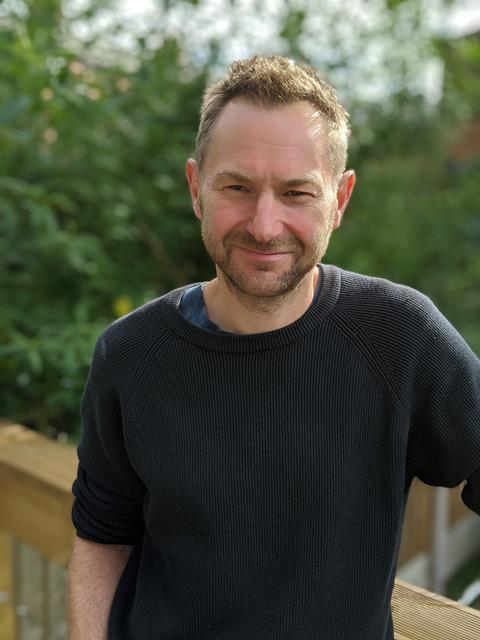 Sex Education indie Eleven Films’ 6 x 60-minute BBC1 series Ten Pound Poms is set in 1956 following the Brits who are charged just £10 to head to Australia with the promise of a better home, job prospects, and quality of life but instead find themselves confronted with poor living conditions and hostile attitudes.

Brocklehurst said the series is “a big bold character piece about what it means to start again, to be an outsider in a new land. It asks questions about success and failure, identity, parenthood and belonging.

“The assisted migration programme is a little-known part of British and Australian history but offers endless stories about the people who travelled to the other side of the world in search of a better life.”

The series was commissioned by former director of BBC drama Piers Wenger.

Wilson said Brocklehurst is “deeply passionate about the stories of the hundreds of thousands who took part in the assisted migration scheme”.

Bulfin added that the “timely [story] perfectly captures the courage and determination of our brilliant British migrants as they uproot their entire lives and try to adjust to a new life in an often hostile environment.” 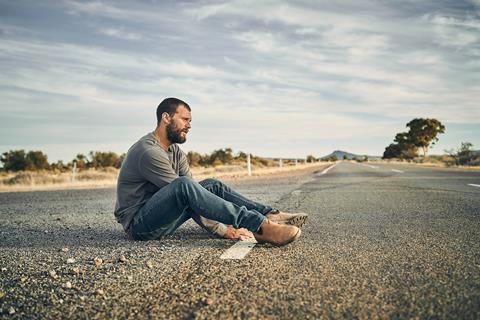 The BBC and Stan’s Australia-based co-production The Tourist, from All3Media label Two Brothers’ Pictures, aired in January to 6.3m (25.7%) viewers after 28 days to become the most-watched series on BBC iPlayer by March.