BBC3 goes Back to Life again 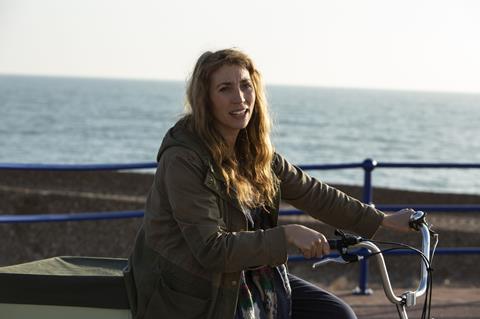 BBC3 and Showtime have commissioned a second series of Daisy Haggard’s comedy/drama Back to Life.

The first series was box-setted on iPlayer but also consolidated well above the 1m mark when it aired in BBC1’s late-night youth-skewing block in April, soon after the block was formed.

Its Showtime run ends in the US this Sunday, airing on a network for which Haggard has already starred in Matt LeBlanc’s BBC2 co-pro Episodes.

Harry Williams described Haggard and Solon as “those rare writers that can make you laugh and cry in equal measure”.