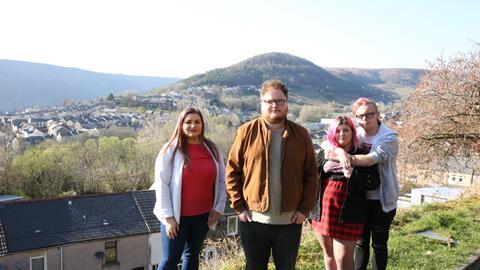 Big In The Valleys, BBC3

We wanted to take a different approach to try to understand why obesity is rife in the Welsh Valleys, without tubthumping or narrowing our focus to weight loss, says Katie Buchanan

I had worked with BBC3 commissioner Gian Quaglieni on my 2017 film Love And Drugs On The Street, about female homelessness in Brighton.

When I joined Sundog last year, Gian and I talked about the possibility for another series using character, story and a specific location to highlight a current-affairs issue.

I had been looking into the rising rate of obesity in the UK – which is currently the highest in Europe – and felt this was something Sundog could explore. 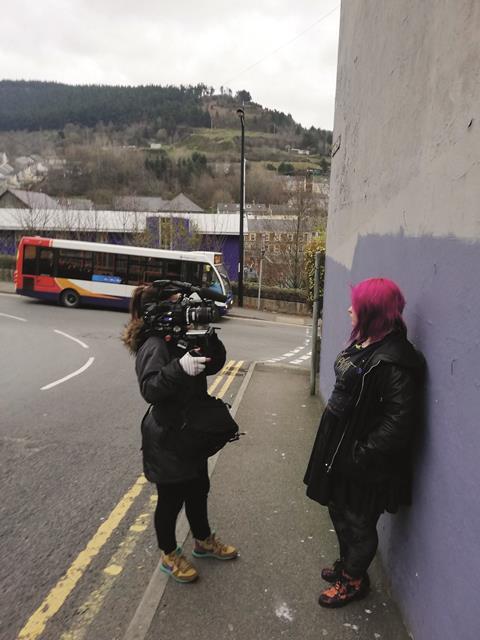 The Valleys have some of the highest obesity figures in Wales, but also a fantastic sense of warmth and community, and the Sundog team found some brilliant contributors who wanted to tell their stories.

Gian liked the idea and gave us the go-ahead, but with just five months to make a three-part series, we had to hit the ground running.

We chose to feature young people with a range of attitudes to their size – some trying to lose weight, others large and proud – as this reflected the reality of who we were meeting.

One key decision was that there would be no voiceover. Obesity is a subject that engenders strong views and we didn’t want to make something that either sat in judgement or, conversely, was part of a campaign for body positivity.

Some of our contributors were facing health issues or discrimination because of their size, which became part of their storyline. But what really interested us was how they felt about their situation. So like Love And Drugs On The Street, we decided everything would be in their own words.

Another early decision was to have an all-female team. We felt it would be easier for women to talk to other women about an issue that carries a lot of stigma and shame, and that it wouldn’t discourage male contributors either. 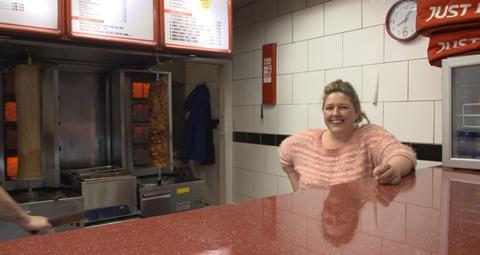 Sundog had already made a commitment to working with more female directors and this seemed a brilliant opportunity to utilise some of the promising talent we had been meeting.

Producer-directors Nicola Comber and Izzy Fonseca – who was brought up in the Valleys – would, we felt, both be able to earn the trust of the people taking part.

Series about obesity often have a narrow focus on weight loss, and we wanted to tackle the issue from a different perspective. Our contributors’ goals and dreams provided the story drivers, and their family backgrounds provided the context. The aim was to see what impact (if any) their size had on their ambitions.

The series had to be fun and watchable – there was a great humour and warmth about the place, which we wanted to reflect – but we also sought to peel back the layers to understand why this region had a particular problem.

It’s no secret that the Valleys have some of the highest levels of deprivation in Wales. Unsurprisingly, the cost of fresh food was an issue for some of our contributors.

Blaenau Gwent, where we filmed, has the highest density of takeaways per capita in the UK, so many of our contributors felt it was easier to eat from a takeaway than to cook from scratch.

Katie Buchanan - My tricks of the trade

Mental health plays a part, too. Some of our contributors admitted that overeating was a form of self-medication when they were feeling depressed or anxious; others could point to traumatic life events such as the loss or absence of a parent when they were growing up.

We had long conversations with our psychologist, lawyers and Editorial Policy at the BBC about working with vulnerable contributors and how to allow them to tell their own stories while ensuring they were supported.

With a lot of material and a tight turnaround, the choice of editor was always going to be key. I’d worked with Aldo Paternostro on Love And Drugs and knew that he would be able to handle the volume, get to the heart of the stories quickly and give the series a real immediacy and humanity.

There were moments in the edit when the task of ordering all the material with just weeks to turn it around felt overwhelming, but the pace also meant we had to trust our gut and play to the strengths of the material.

Making this series wasn’t easy and we constantly re-evaluated our approach, but I’m proud of what we have achieved – and thankful to our contributors for their courage in taking part. 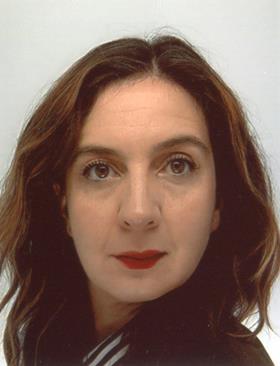 Much of the work of building trust and understanding was about embedding with the contributors. We would spend early mornings and late evenings with them, just being there, listening and following the ups and downs of normal life.

One of the contributors followed by my fellow director Izzy Fonseca talked about his ‘cycle’, which involved feeling down, going out with his friends, often not going to bed until the following evening, being hungover and eating unhealthy food, feeling bad about himself and starting the cycle all over again.

Trying to follow this cycle – the crux of his story – was really difficult and took Izzy a few tries, but she got there in the end – mainly because she genuinely enjoyed spending time with him and his friends and was able to gain his trust and explain the purpose of the scene to him. Being from Wales herself didn’t hurt.

One of our youngest characters, came from a difficult family background, where food was scarce and meals were frequently just chips.

She’d been let down by many of the adults in her life and working with her was going to be a delicate process. But there was a really positive outcome, despite our concerns about her vulnerability. Her youth workers told us that her confidence really grew in the process of filming.