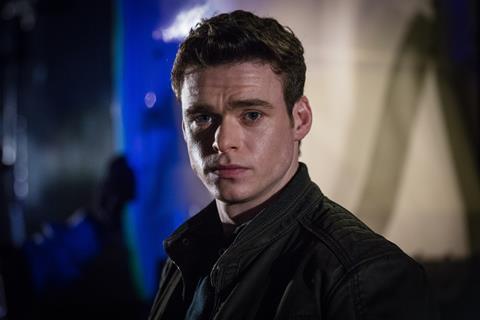 BBC iPlayer achieved a record number of requests in 2018, as scrutiny around the VoD platform rumbles on.

There were around 3.6bn requests for programming on the service last year, 3m up on the previous year’s 3.3m.

Unsurprisingly, the success was driven heavily by views to Jed Mercurio’s World Productions thriller Bodyguard and Phoebe Waller-Bridge’s BBC America acquisition Killing Eve, both of which were box-setted and are still available on the platform.

The two shows have amassed more than 70m views between them over the course of their series.

The top 10 most-watched list of 2018 was comprised solely of episodes from the two thrillers, with Bodyguard’s opening episode topping 10m (10.8m) at number one.

This was followed by episode one of Killing Eve (9.2m) and two further episodes of Mercurio’s Bodyguard (7.2m/7.1m).

When broken down by programme, episode one of Cuba Pictures’ McMafia slots in behind the Bodyguard and Killing Eve, with 4.7m views, followed by the opening episodes of Doctor Who (4m) and Welsh S4C co-pro Keeping Faith (3.9m).

The BBC highlighted its box-set push, with the likes of Stacey Dooley and Louis Theroux’s back-catalogue currently available indefinitely.

The corporation is currently seeking to push through plans that would extend the iPlayer window for all returning series to 12 months, but regulator Ofcom has pushed back over competition concerns and forced the corporation to conduct a consultation.

The BBC is banned from acquiring box-sets while the consultation takes place, with findings expected in the spring.

Seeming to address the issue, controller of programming Dan McGolpin said: “In a fiercely competitive market, with global streaming companies investing more and more in content, the challenge for 2019 is how to ensure that audiences can enjoy the full range and breadth of BBC programmes on iPlayer.”

The December list was dominated by Snowed-in Productions’ true-to-life drama Mrs Wilson, which took the top two spots (2.1m/2m), followed by two episodes of The Apprentice.

There were no episodes in the top 20 from any of the 100 Christmas box-sets that were returned to the platform halfway through the month.