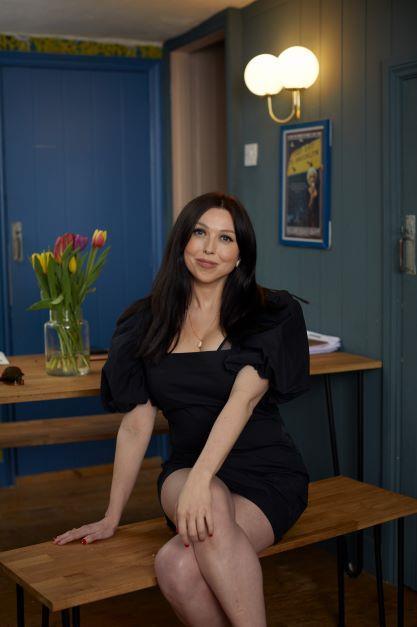 The US broadcaster is to co-produce the drama which stars Daisy May Cooper as a single mother struggling to raise her daughter while living in poverty, unveiled as part of a six-strong scripted slate by outgoing director of drama in May.

BBCS managing director of scripted Mark Linsey added: “Daisy May Cooper is a unique talent and coupled with Cash Carraway’s equally unique voice needs to be heard by as wide an audience as possible.”

Carraway is the writer and executive producer, represented by Curtis Brown Group. The producer is Ciara Mcllvenny and Sid Gentle’s head of development, Henrietta Colvin, co-produces.

The lead director is Richard Laxton (Mum, Him & Her) with Jennifer Perrott (Gentleman Jack).

BBCS brokered the deal with HBO in partnership with Sid Gentle.