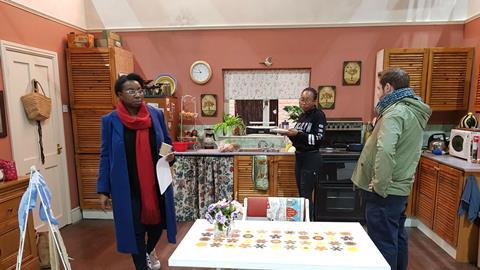 We used a mix of writers to tell the story of an Afro-Caribbean family over 70 years and filmed it on an evolving set, says Angela Ferreira

Windrush has been in the news for the past year or so, but not because of the 70th anniversary of the ship docking in the UK with workers from the Caribbean invited to help Britain rebuild after the war.

It has made the headlines because of the government’s ‘hostile environment’ policy, which meant that people who had come here, often on British passports, were being forcibly removed, refused permission to return to Britain or denied healthcare and/or other benefits. 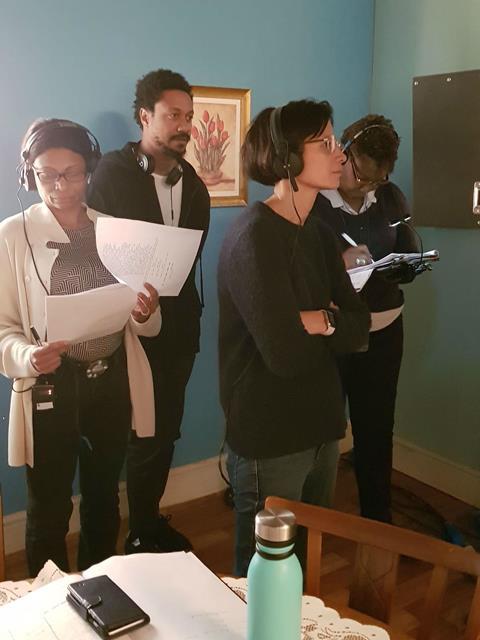 It was against this background that BBC director of arts Jonty Claypole and I had a conversation last summer about following up on the previous BBC4 monologue seasons with one inspired by Windrush.

As the previous two series had been produced with theatres, Jonty suggested Douglas Road Productions work with the Young Vic Theatre and Kwame Kwei-Armah.

As Douglas Road is Sir Lenny Henry’s label, we also discussed how he would feature in it, how we could make it different to the monologues that had gone before, what the setting would be and that the TX would be in February 2019, just seven months later.

Having Lenny as a focus was really helpful as he is the same age as the people we were hearing about in the news. The idea was for a ‘linked monologue’: standalone stories over the past 70 years but linked through family talking directly to us from an evolving front room of an Afro-Caribbean home.

BBC4 signed off on the initial character development, back stories and settings and we got the final go-ahead in October, when Carol Harding came aboard from Casualty as series producer.

We all felt it was vitally important to feature a real mix of voices within the writing talent, with stories that felt as authentic as possible, and we had an impressive array of people from which to take our pick.

The writers and the exec team shared hilarious and sad tales of when they or their parents arrived in Britain and what had happened to them through the years. These stories were very similar – in fact, I pumped my parents so relentlessly for information

I considered giving them a credit – and really helped to add colour to the episodes, while Kwame directed everything like a maestro at the Royal Albert Hall. 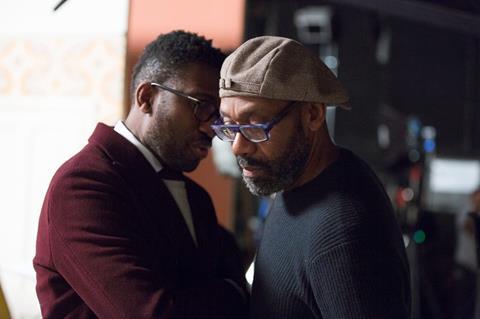 The writers had the added complications of a really short timeframe to write their episode and having to reference the other characters to create a believable family. We also decided that each story would have a real-life news event to anchor us in the time and place of each decade.

Production designer Paul Booth was tasked with recreating the front room – from the 1940s to the present day. Two front rooms were constructed in a studio at Dukes Island in West London so that we could build, shoot and set alternately over eleven days.

As we were using eight writers, nine actors and four directors, we decided that each group should be employed on the same basis – paid the same and with the same terms and conditions.

Each story was scheduled for a one-day shoot, with the directors shooting two each. The rushes were assembled immediately and then the directors went in to do fine cuts.

The notes process was extremely collaborative. The scripts had already been signed off, so each episode was cut slightly long and Jonty, BBC arts commissioner Lamia Dabboussy, Lenny and Kwame were pretty much in agreement with Carol and me about the final look and feel of the stories.

We had some music specially composed to add atmosphere, while tunes and news archive from each era were added to embed us in every decade of the stories.

Angela Ferreira - My tricks of the trade

My hope for the series is that it leaves both audience and industry asking important questions about how we move forward from here, and particularly how we continue to improve diversity both on and off screen.

We tried hard to have a diverse crew, which included four female BAME directors and diverse DoPs. It would be great to see an industrywide focus on up-skilling those already working, to help young people. 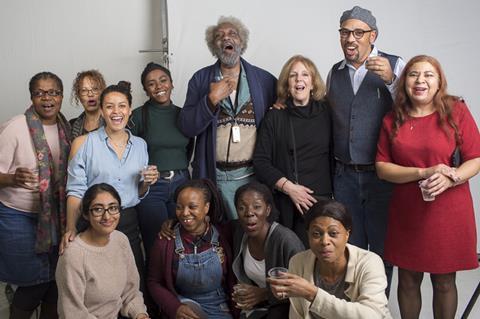 The recent ‘colour balance’ reports from Directors UK make shocking reading and show just how much needs to be done to reach population parity behind the camera.

The targets suggested by the major broadcasters and the BFI are a good start but they need to be tougher and more strictly enforced. And hopefully, the Diversity Tax Breaks initiative, championed by Lenny, will have some effect, as will Soon Gone.

MIXING THE PAST WITH THE PRESENT 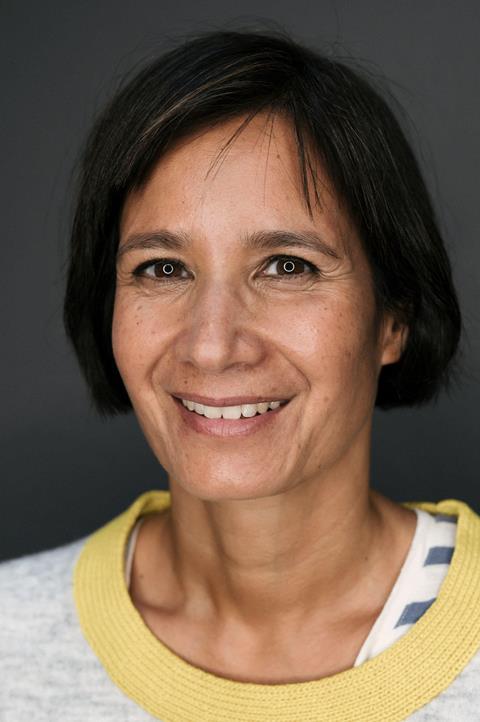 As soon as I read the scripts and met the team, I knew this was a project I cared about.

Having grown up in the 1980s and experienced racism and witnessed racially biased police violence first hand, I felt we were being presented with an opportunity to understand how colonial attitudes had seeped through from the past into present phenomena such as the Windrush scandal.

We shot on Alexa minis for adaptability, and the speed and the style of our films. It would give us the widest possible range in terms of palate and resolution. Also, archive, sound and music were always going to be an important part of the narrative.

In episode seven, when we see dementia sufferer Cyrus (Lenny Henry) in the present day, I knew we could create something that spoke of history and the present by bringing a high level of craft to things.

The confusion and anger of dementia would be a conduit for temporal and historical juxtaposition. We used production design, sound and cinematography to achieve this.

The production designer created a collection of all the different time periods we had used in our ‘front room’. For Cyrus, it would feel that he was walking through a maze of memories. He would then snap into lucidity in the present day and the world around him would change to a contemporary, almost clinical space.

The historical part was filmed first, then during a frantic 30-minute turnaround period, the art department got seriously busy, re-dressing and painting the entire apartment.

The emotive power of the archive started to resonate during the edit. It was a powerful experience going through the footage and layering it in with Cyrus’ anger, confusion and, ultimately, grief.

Key creative decisions included layering in a song by calypso singer Lord Kitchener with the reverb of a distant haunting memory and interweaving archive audio with the sound effects of a present-day riot.

The score gave all the films an extra dimension of emotional power and a lot of it was very subtle work to ‘colour the air’ and underpin the emotions almost invisibly.