A dramatisation of the trial of OJ Simpson is to air on BBC2 after it picked up the rights to a true crime drama from Fox 21 Television. 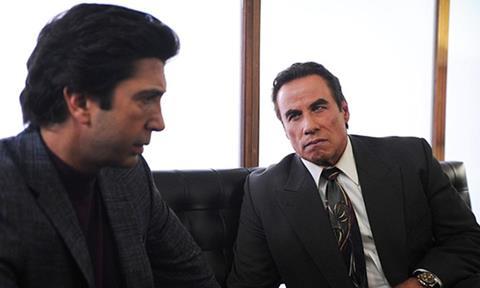 The People v OJ Simpson: American Crime Story is a 10-part series taking audiences inside the notorious 1995 legal battle in which the American football legend was acquitted of double homicide.

The series, which will air from February, was acquired by head of BBC programme acquisition Sue Deeks who described it as “a fascinating and totally absorbing dramatisation of a case seared into the public consciousness.”

Based on the book The Run Of His Life: The People v. OJ Simpson by Jeffrey Toobin, it was adapted for TV by Alexander and Karaszewski.

“With an outstanding cast and a top-rate creative team, it is just the kind of grown-up, contemporary drama I want to see on the channel,” she added.