The cream of British commissioning talent will share their strategies at the Broadcast Commissioning Forum on 3 November. 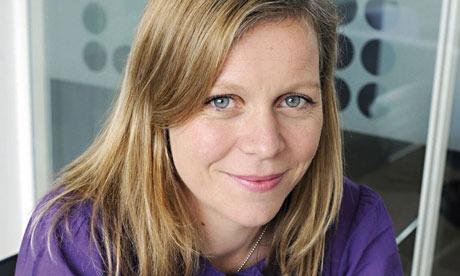 High-profile speakers will include BBC content director Charlotte Moore, Channel 4 head of comedy and acting head of drama Phil Clarke, as well as five major figures from the documentary world.

Moore will be joined in conversation by former Endemol Shine president Tim Hincks. They will discuss current trends in non-scripted programming, how best to understand the BBC’s drive for distinctiveness, and the challenges of launching new entertainment formats.

C4’s Clarke will reveal how he is cueing up drama for incoming head Beth Willis. He will highlight the channel’s international ambitions and co-pro opportunities, as well as how he intends to follow up the critically lauded Catastrophe.

The one-day conference takes place at Picturehouse Central in London and is sponsored by 3 Mills Studios. The event will feature two streams of interviews, keynotes and panels covering scripted and non-scripted programming.

In addition, delegates that buy tickets will have the opportunity to arrange speed meetings with more than 30 commissioners.

For more details of the Broadcast Commissioning Forum and to see the full list of speakers and speed-meeting commissioners, visit: broadcastcommissioning.com