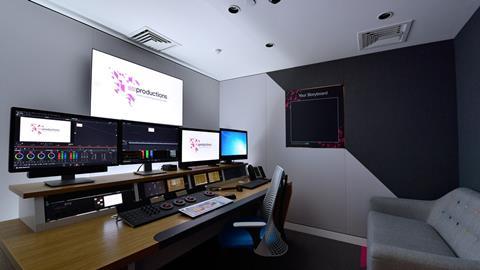 A day in the life of a senior edit technician

Behind the Scenes: post-production puts together the building blocks from which creative endeavours can bloom, says Anil Douglas

I want you to imagine you’re building a house. You’ve picked the plot of land. You’ve got permission from the council. You’ve bought the raw materials. The plans have been drawn, the builders have been hired, the project has been financed. You’re ready to go.

Post-production is a lot like building a house. Offline editors figure out what bricks go where, how to make the most of your raw materials and make sense of the script’s architectural blueprint. Online editors and dubbing mixers are in charge of the interior design, or how different choices of lighting and furniture can work in the space.

Media management makes sure that the house doesn’t fall down. We ensure the bricks don’t go offline, that the plumbing is working and that even if it snows for a week, the build is on track to finish on time, because the house has to appear on Channel 4 at 9pm, three weeks on Tuesday.

My job – that of a senior edit technician – is helping to manage the construction of lots of houses of varying shapes and sizes, and to make sure they don’t fall down. Any film you’ve ever seen, any TV programme, is just a sequence of audio-visual clips, one after another.

These clips have been put in an order that (hopefully) makes narrative sense. Post-production manages those clips. We manage that audio-visual media: the raw materials that are used to build the narrative structure and design the aesthetic of any piece of video content.

My route into the business, however, was at the other end of the creative process. I started out acting and did a couple of films and some voiceover work before SATs and GCSEs took priority. Then I discovered theatre.

I liked the creative freedom of rehearsal rooms, and I worked as an actor and director on Drama Society plays at Manchester University, performed above dingy pubs and in the beer-soaked basements of the student’s union.

Once I graduated, I realised that almost every job in theatre is criminally underpaid and oversubscribed, so I gravitated towards television. My first proper job was working as the production runner on a full series of Silent Witness for the BBC: a baptism of fire.

It was a gruelling year of 12-hour days, full of instances where producers might ask me to find a watermelon in Ealing Broadway so they could enjoy a halloumi and watermelon salad for lunch.

The penny dropped – I realised that houses were built in the offline, online and dub suites

In 2015, I’d taken a break from the industry to do some travelling. I had worked my way up to being an assistant producer but decided to do something irresponsible and spent my savings on a year-long trip across the Americas. (I met the love of my life in Nashville, Tennessee so it wasn’t a total waste of time).

I returned home with a renewed focus and set my sights on an area of the industry that I had always admired from afar: post-production. I did an MA, started applying for jobs and was instantly hooked.

I loved its emphasis on efficiency, on the importance of attention to detail from both a creative and technical perspective. The penny dropped – I realised that houses were built in the offline, online and dub suites.

At ITN Post, we rely heavily on automation. As the in-house post facility of a production arm of a large news organisation, ever-tighter edit schedules and squeezed production budgets means we are used to getting media in and out of the edit suites quickly.

When managing lots of edit suites and projects simultaneously, the way you handle your workload is imperative, as is your ability to effectively multitask and prioritise requests.

Technology is evolving quickly, and as post-production, we have to evolve with it. Configuring and managing as many remote edits as we do currently would not have been possible even a couple of years ago. 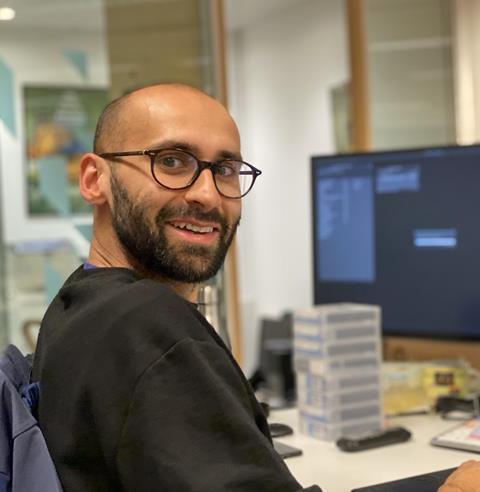 Like with many industries, a pandemic that has forced the entire world to instantly restructure its working practices has brought many changes we used to glimpse on the horizon.

Building a house requires a specialised set of skills, and post-production is no different, but we are also a team that works together, often under pressure and to tight deadlines.