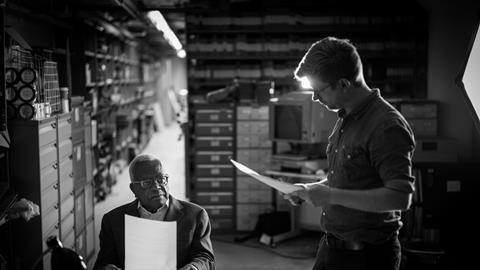 It’s the summer of 2018, and Sir Trevor McDonald is back at ITN many years after reading his last ‘And Finally’. He is exploring the tape vaults with me, as we are trying to find a 25-year-old report on a series of crimes from his first year on News at Ten to help us re-investigate the case in a new prime-time documentary.

There are few, if any, other independent production companies that have such resources to hand.

ITN has a rich history of rigorous crime journalism and ITN Productions is having great success in expanding this discipline to long-form documentary – from Trevor McDonald and the Killer Nurse and Drug Lords on Netflix to a definitive new crime series for Channel 5.

Our extensive archive is a huge advantage, and forensic reporting of major crimes is part of ITN’s DNA. We are now finding new ways to tell these stories on screen.

The rise of Netflix, Amazon and other subscription video-on-demand services has shown how popular “true crime” television is with viewers around the world, and how they demand detail, access and first-hand accounts.

It would be easy, but wrong, for producers to search for sensationalism to feed that market. The integrity and success of these shows is dependent on the rigorous research and sensitive journalism that underpins them.

Whatever the schedule, budget or client, ITN Productions’ approach is that ‘true crime’ television should not be crime packaged as entertainment.

While the final cut must be compelling, there should be a purpose in revisiting these often tragic stories. These films have a duty to all those involved in each case, to shed new light, offer a fresh perspective, and teach a wider audience lessons from the past.

This means working with victims’ families and friends to ensure their voices are heard; unearthing, analysing and revealing previously unheard information and testimony; scrutinising authorities and questioning procedure. Crucially, it means earning the trust of our contributors, from police to victims, to tell their stories accurately and definitively.

This is what ITN has done for 65 years in its sensitive and rigorous reporting, earning the trust of broadcasters and viewers alike. We are now scaling up those skills with cinematic ambition as we move into drama documentaries, or ‘docu-drama’.

For us, that means adding another layer to bring these stories to life. That rigid backbone of ITN journalism is enhanced with a more cinematic, more ambitious visual approach, expanded production values, new production techniques and talent. This, combined with a cinematic approach to storytelling and narrative structure, results in a more impactful, compelling watch, and appeals to a wider audience. 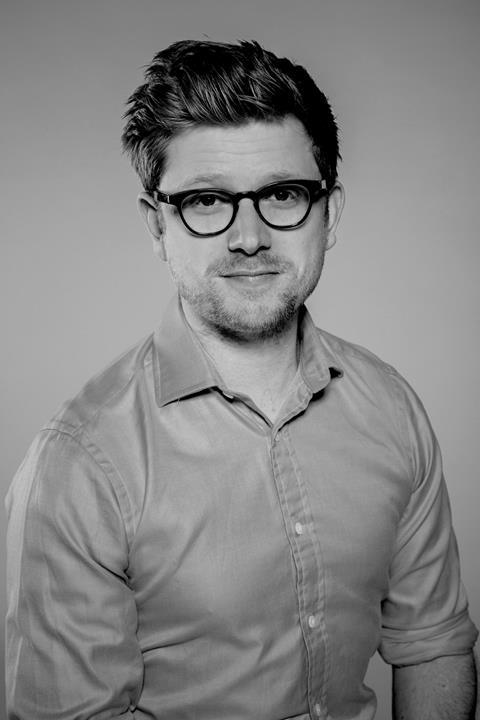 We currently have more than 20 hours of true crime documentaries in production, including a ground-breaking series for a US broadcaster, three definitive accounts of major crimes told over three hours each for C5, and a landmark docu-drama which will tell the story of a series of historic crimes which have a powerful resonance even today.

The journalism always comes first, but when filming documentary contributors, our approach is increasingly cinematic. We are finding new ways to draw the viewer into the story, veering away from the traditional ‘talking head’ interview and instead creating a world through stylised visuals, and setting up our contributors as characters in an unfolding narrative.

We are often losing the traditional narrator and generic experts, and instead relying purely on the first-hand testimony of people who were part of that real-life drama, to tell us an authentic, immersive story. This is documentary, told as drama.

Put simply, it is about finding the best way to tell a compelling, accurate, fresh and sensitive story, which is what ITN Productions is all about.