Entries have opened for the Broadcast Awards 2015 – the 20th anniversary of the event which celebrates the best of British TV. 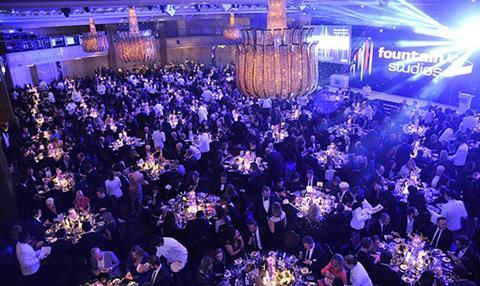 The deadline to submit entries is 5 September, ahead of the 2015 event which will be held at London’s Grosvenor Hotel on 4 February. The awards shortlist will be unveiled in November.

ITV took home the coveted channel of the year prize at the Broadcast Awards 2014, while Twofour saw off stiff competition to be awarded best independent production company.

DVD and USB entries must be received by 15 September 2014.