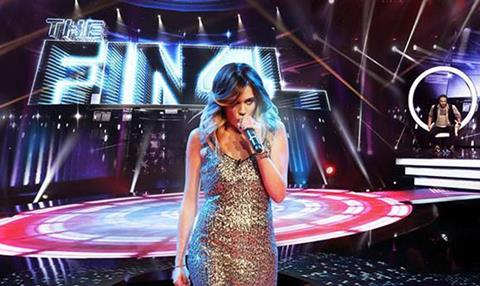 For cases in which a level of similarity is ascertained, the body has said it will provide a written statement in support of what it deems to be the original format, which can then be used in legal cases.

The service is distinct from Frapa’s online format registration system – a confidential service that is open to both members and non-members, and which allows producers to document their format ideas.

Co-chair Jan Salling said the new analysis service, which costs €1,500 (£1,312), allows members who have previously registered their formats in the system to seek advice if they believe their IP has been infringed upon.

“Frapa members can contact us and say they registered a format on a certain date, and now they see that a copy has been made,” explained Salling, who added that the potential copy-cat format does not need to be in the Frapa system.

“We have a step-by-step methodology that looks at anything from the lighting and set design to the rules, structure and storytelling, to see what elements of the formats are similar and dissimilar.”

If the similarities “pile up”, the body can conclude on behalf of the format industry that an infringement has taken place. Alternatively, it can also determine that the evidence is circumstantial and that there is insufficient proof for IP theft.

“Sometimes [format theft] is totally crystal clear and sometimes it isn’t, but we found that we we needed some kind of structured independent service,” said Salling. “We have devices and methodology to make sure we are as accurate as possible.”

Frapa co-founder David Lyle, who is also president emeritus of the newly formed Npact, called the initiative a “milestone” for the group.

“Courts of law are unpredictable when it comes to formats and copyright, and are swayed by many different considerations in format disputes,” he said.

“But in the real world, it boils down to a simple question: is one format an unauthorised copy of another? At last, we have found a solution to our industry’s greatest challenge.”

Frapa’s latest initiative follows a high-profile format dispute sparked during Mipcom between Fremantle Media and Banijay Group, which escalated to the High Court in November before being settled ahead of April’s MipTV market.

More recently, Simon Cowell’s Syco fired a legal warning shot at producer-distributor Armoza Formats, claiming that its talent format The Final Four ripped off The X Factor’s ‘chair challenge’. It is understood the dispute has since been resolved, and Armoza has sold The Final Four in Spain, Italy and other territories.