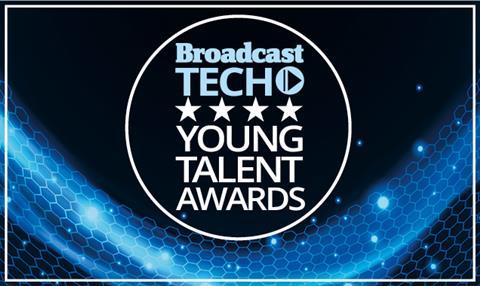 The 10 categories include offline editor, audio mixer, colourist, VFX artist, engineer and runner. There is also a new category for those working in VR/AR, as well as an award recognising the best young women working in TV technology.

Reflecting on winning the Young Producer of the Year prize in 2014, Raucous Productions development executive James Emtage said: “It was a real honour. The fact that the awards focus on the under-30s gives a huge boost to young people in the industry, especially those who like to experiment with new technology.”

Laura Howarth-Kirke, a previous winner of the Women in Technology award, said: “Being nominated meant being recognised for my work inspiring women and young people about technology. I was elated when I won because I am passionate about this subject and it makes me stand out from the crowd to prospective employers.”

➤ If you would like to nominate someone for the Broadcast TECH Young Talent Awards 2017, email charlotte.wheeler@mb-insight.com for an application form. The winners will be announced at an awards evening on 1 November