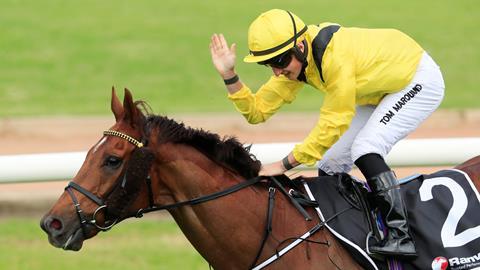 Distribution partner, HBA Media, has agreed deals to air the competition - which includes the $3 million (£2,188,425) Pegasus World Cup Invitational race - on NBC in the US, and nine new broadcasters as part of a global reach. In the UK it will be shown on Sky Sports Racing.

Henry Birtles, chief executive of HBA Media, said: “Throughout the pandemic, horseracing has shone as a sport that works exceptionally well for broadcasters – with or without spectators - and consequently, the channels have been rewarded with increased interest from their audience. The Pegasus World Cup continues to go from strength to strength.”

Knicks Go, owned by Korea Racing Authority (KRA) and trained by Louisville native Brad Cox, is the favourite for the race. Other contenders include Tax and Code of Honor.