The broadcaster will show one game-per-week 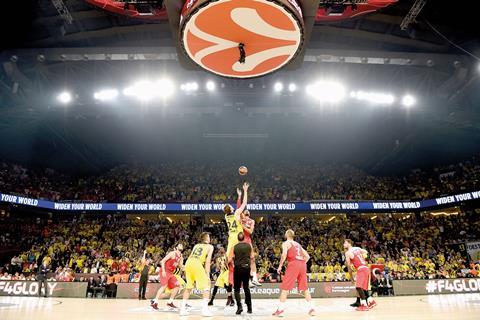 FreeSports is to broadcast one match from the EuroLeague basketball competition a week.

The broadcaster is bringing the competition to the UK, with Real Madrid v reigning champion Anadolu Efes becoming the first match to be shown on the channel this Thursday, 30 September at 19.35.

Anadolu Efes won the league in May of this year, picking up the trophy after a finals that included broadcasting innovations such as an AR pre-game countdown before every match - created by Ombra.

FreeSports will show matches throughout 2021-22 season, which sees a significant rule change. For the first time, coaches will be able to challenge an official’s decision-per-game through an instant replay system.

The EuroLeague has announced several new broadcast partners in the last couple of months. Eleven Sports have picked up the competition, plus the EuroCup, for Italy, and Saran Media Group will air it in Turkey.