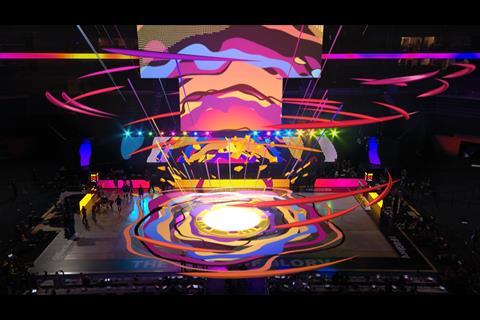 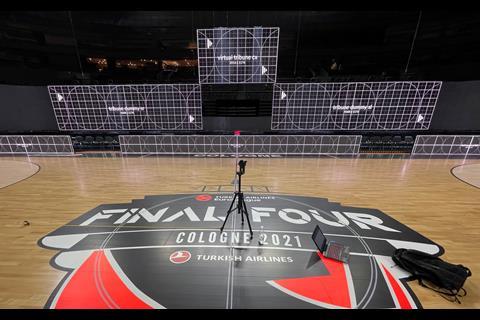 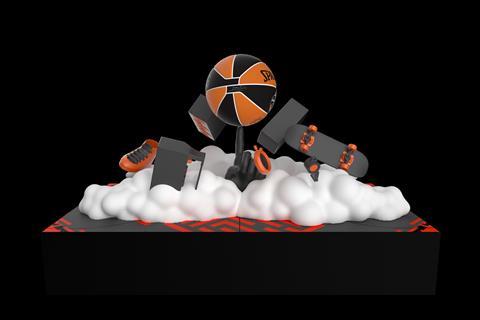 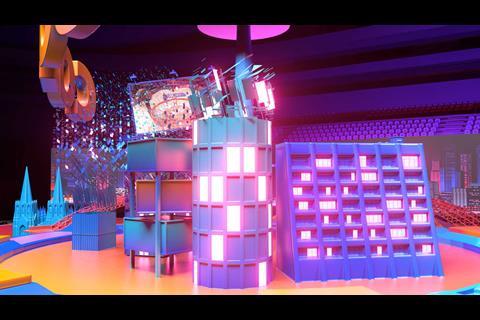 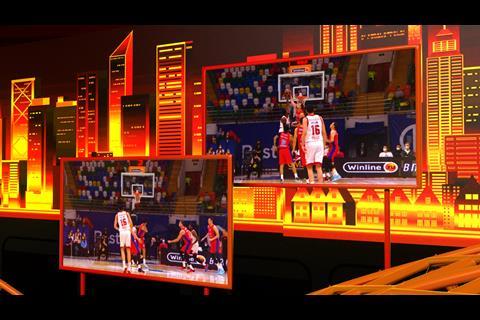 Events and entertainment agency Filmmaster Events turned to the Ombra after lockdowns meant that fans couldn’t attend the games from 28-30 May in Cologne, Germany.

Using the disguise Augmented Reality (AR) workflow powered by three gx 2c media servers, the sequence aimed to capture various elements of basketball and Euroleague culture represented in each stage or “number” of a ten-part countdown before the game. 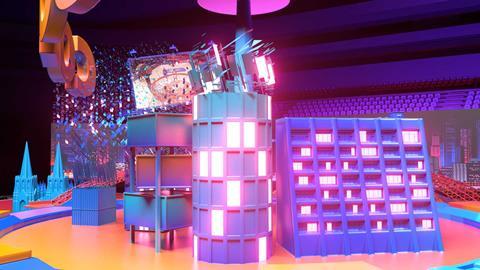 Ombra created built ten distinct themes for the explosive game countdown with the Notch real-time content engine. The team mapped and calibrated the venue and its seven LED screens within the disguise software, before taking four days to create the sequence.

For the live production, the show’s disguise programmer Nicholas di Fonzo used disguise’s sockpuppet feature to connect to a grandMA2 lighting desk and control all the show cues and video sequences from within the software - making changes to workflows whenever necessary. 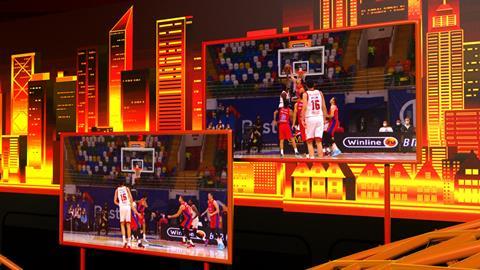 Filmmaster’s creative director, Adriano Martella, said: “A host of amazing, different, immersive ambiences as the shows unfolded, compensating the lack of a live audience with bold, surprising motion effects set to provoke emotions and to connect with the fans.” .

“The flexibility of this mixed reality solution allowed us to adjust the scenes to the venue’s actual geometry and to the lighting features while working within the very limited rehearsal time that we had. At the same time it made it possible to adapt teams-specific content on the fly as each of the live semi-finals on the day determined the contestants for the Championship Game.”