Italy Premier Padel Major to be televised in 167 territories 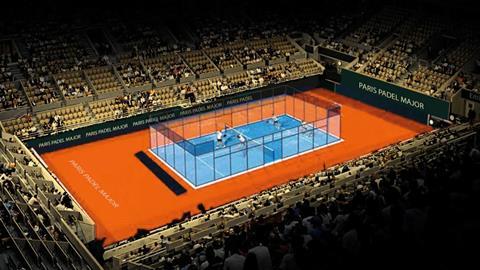 The Italy Premier Padel Major will be shown in 167 territories, which is the biggest reach of any event in padel’s history, with 156 regions having shown the inaugural event, the Ooredoo Qatar Major 2022 in March.

The international broadcast interest highlights the growing global popularity of the sport since the launch of Premier Padel, the official global padel tour.

The tour is governed by the International Padel Federation (FIP) and backed by the Professional Padel Association (PPA) and Qatar Sports Investments (QSI).

Premier Padel will host at least 10 new tournaments in 2022 – including four category one Major events. A share of €525,000 prize money is available for all top tier Premier Padel tournaments as well as 2000 official ranking points for the winner.