S4C to broadcast from Commonwealth Games for first time 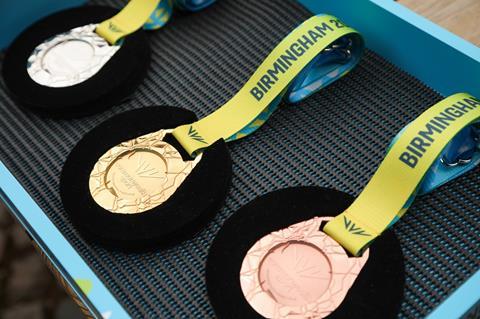 S4C is to broadcast from the Commonwealth Games for the first time.

It will air highlights programmes every evening, under the title Birmingham 2022: Cymry yn y Gemau (Welsh at the Games). This will begin with an hour-long programme looking forward to the games on Thursday 28 July.

Then, from 29 July S4C will show half-hour programmes every evening, with all the highlights and the latest news and stories from the 199 member strong Team Wales.

Catrin Heledd and Lauren Jenkins will present S4C’s coverage, with Heledd Anna and Tina Evans reporting from Birmingham and Gareth Rhys Owen and Gareth Roberts commentating on the events.

Heledd said: “The Commonwealth Games come around every four years and they are a rare opportunity for Welsh athletes to represent their nation. It’s a chance for emerging stars to make a name for themselves and experienced competitors to perform on the big stage, so I’m looking forward to seeing who will make an impression this time. We’ll be following Team Wales very closely and bringing the latest from Birmingham, so make sure you join us every evening.” 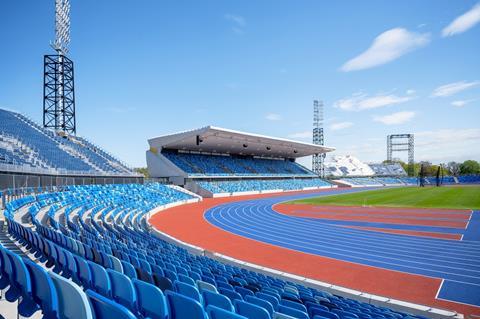 In addition to the highlights, there will be content in the build up to the competition with a series of short films, Chwedloni, will be shown throughout July, sharing unique and fascinating tales from those who have had first-hand experience of the games. The films will be shown on S4C and the @S4Cchwaraeon social media channels from Monday 4 July.

Also, on Tuesday 26 July, S4C will show a film, Cymry’r Gemau (Welsh of the Games), which follows five members of Team Wales as they prepare for the competition.

Birmingham 2022: Cymry yn y Gemau will be produced by BBC Wales, while Chwedloni and Cymry’r Gemau are produced by Orchard.

Sue Butler, S4C sports commissioner, said: “S4C is breaking new ground by broadcasting from the Commonwealth Games. Our evening highlights programmes will bring us up-to-date with Team Wales’s progress in Birmingham and share this major international sports event with viewers at home.

“The games mean a great deal to so many Welsh athletes and we will be there every day to show the best moments from the competition. Good luck to everyone taking part.”