The Media Production Show attendees will be offered a sneak peek at forthcoming Channel 4 format The Interview by Label1 creative director Simon Dickson. 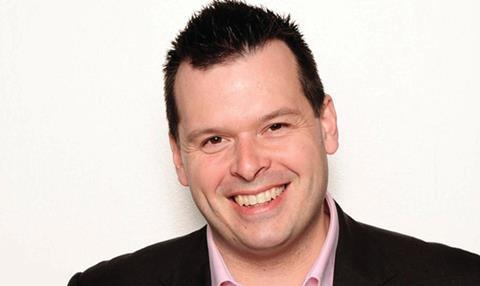 The keynote session, sponsored by Shooting Partners, will feature the former Dragonfly managing director discussing the five-part fixed-rig format which uses multiple cameras to reveal the “terror and triumph” of securing a job.

The panel will how the factual programming process from pre-production and reveal the workflows that enable a quick delivery to the broadcaster.

They will also offer insight into what’s next for fix-rig programming.

The Media Production Show will take place on 9 – 10 June in the Business Design Centre, Islington, London