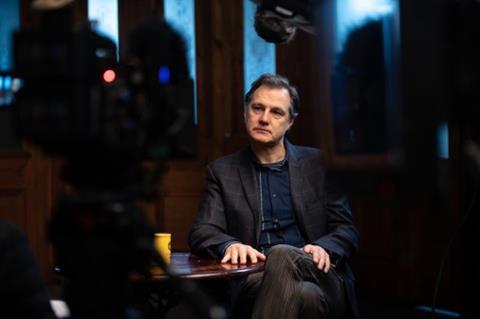 BT Sport has commissioned a one-off film about Liverpool FC and Everton FC from Channel 5’s head of sport.

Sohal founded Tenmonkeys in 2010 and has produced docs including ITV4’s Stuck on You - a tale about the brothers behind the Panini-sticker empire and ITV1’s Get Shirty, the story of sportswear company Admiral.

Two Tribes will centre on the city of Liverpool during the 1980s and how, against a backdrop of social unrest, its two football teams rose to bring a fresh hope and a new identity to Merseyside.

The film includes rare archive footage of Football League and FA Cup finals and contributors including footballers Peter Reid and Steve McMahon, actor David Morrissey and musicians Peter Wylie of the Mighty Wah! and Peter Hooton of the Farm.

It follows a number of BT Sport films including TVI and Three Rocks’ 90-minute Irish rugby special Shoulder to Shoulder and Manchester United-themed Too Good to Go Down.

Two Tribes – How Football Saved a City airs at 9pm on 30 March.