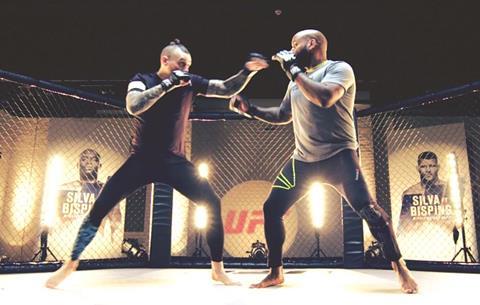 BT Sport is to remain the exclusive home of UFC in the UK and Republic of Ireland after agreeing a new multi-year broadcast rights deal.

The contract, which begins in January, means all live UFC numbered and Fight Night events will continue to be shown on BT Sport.

Eleven Sports was due to begin broadcasting the UFC in January, but the sports organisation reportedly pulled out of the deal after Eleven Sports failed to secure distribution on pay TV services including Sky, BT and Virgin Media.

Andy Haworth, managing director of strategy and content in BT Consumer, said: “BT Sport and UFC have been partners since our launch in 2013, and we’re delighted this will now continue,” he said.

“BT Sport have proven to be an engaged, committed and passionate partner,” said David Shaw, UFC’s international and content senior vice president. “We have worked closely together to grow the sport, brand and athletes in the UK and Ireland over the past five years.

“Our fans have made it clear how much they enjoy BT’s coverage of UFC and we are delighted to continue our partnership with them.”