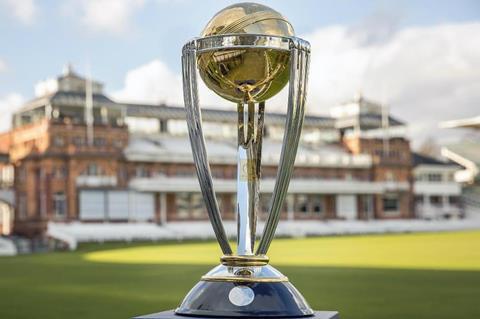 Channel 4 has confirmed it’s to screen the final of the Cricket World Cup on free-to-air TV on Sunday. It follows England’s eight wicket thrashing of Australia on Thursday.

It has partnered with Cricket World Cup live UK broadcast rights holder Sky to share live coverage of the England vs New Zealand final at Lord’s, after Sky announced last week it would show the final on free-to-air TV should England be in it.

Sky’s coverage of the final will be shown on both Channel 4 and More 4, as well as on Sky Sports and Sky One.

Coverage starts on Channel 4 at 9am on Sunday then moves to More 4 at 1.15pm while the British Grand Prix airs on Channel 4. The cricket will then return to Channel 4 after the race has finished.

Channel 4 CEO Alex Mahon said: “This is fantastic news for cricket fans and the nation. This Sunday is a massive day for British sport with England tantalisingly close to lifting the Cricket World Cup for the first time. The big winners of this strong partnership between Channel 4 and Sky are sports fans and viewers who want to come together for these big sporting occasions.”

Sky UK and Ireland Chief Executive Stephen van Rooyen added: “England in the Final on home soil is a huge moment for sport in this country and we are proud to be the host broadcaster. Thanks to our strong relationship with Channel 4, we are partnering to make the game available to everyone, so the whole country can get behind England, and be part of a special national sporting event.”