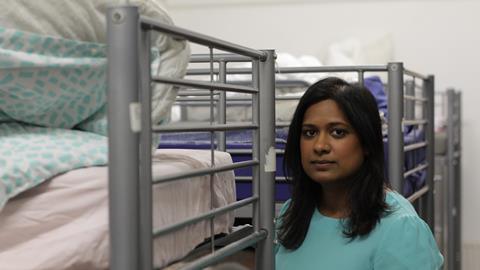 New editor to use extra funding for longer investigations, with digital at the heart of strategy

Dispatches will receive a £1m funding boost to allow its new editor to pursue longer, more ambitious investigations and work with a wider range of suppliers.

Louisa Compton, who is four months into the role, has overhauled Channel 4’s flagship current affairs strand to put a greater emphasis on making and breaking news and investing in bonus digital content.

The extra budget will allow Compton to commission at a wider range of prices and order 60- and 30-minute investigations. Dispatches produced 28 films in 2017 and its funding comes from C4’s £25m current affairs budget. 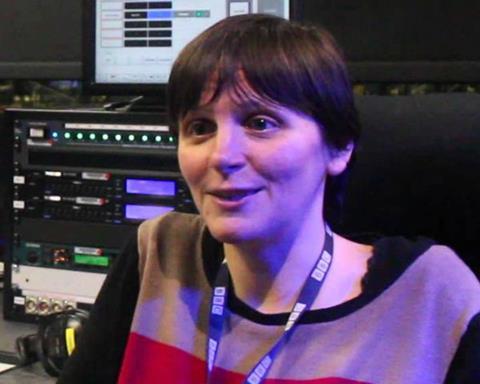 Digital is at the heart of the strategy and will inform the strand’s approach to subject matter, style and distribution.

Compton wants investigations to explore issues relevant to digitally savvy audiences, such as its exposé on Facebook’s content moderation, in way that is “rich in humanity” and provokes a reaction.

“We don’t want to make current affairs that washes over people. There needs to be an emotional hook,” she said.

One example is the recent Homeless And Working film. It was fronted by reporter Datshiane Navanayagam, who used to be homeless and was able to report from a position of experience. “It felt like she was talking directly to the audience as opposed to at them,” Compton said. 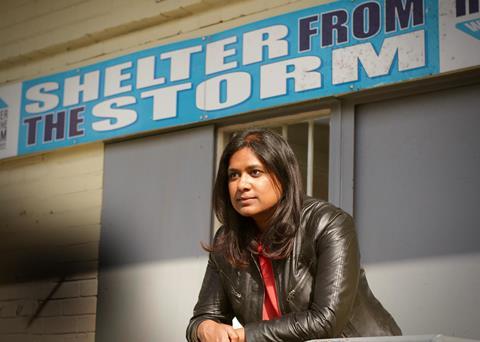 Some films might mirror the immersive style of YouTube and Facebook videos, with pieces to camera instead of traditional two-shots, while other suggested production techniques include taking an ob-doc approach to filming and scrapping the voiceover to allow the story to speak for itself.

Meanwhile, indies will be encouraged to consider ‘digital extras’ that can sit alongside the linear commissions, such as a VR film, a 360-degree social video, or a behind-the-scenes clip.

Compton recently relaunched the strand’s Facebook and Twitter pages and hopes to build momentum pre- and post-TX with teaser and highlight clips.

Since Compton started in the role, there has been broadly 20% week-on-week growth in the strand’s Facebook views and an increased chance of Dispatches appearing in a user’s Twitter feed.

Compton is also keen to work with indies that haven’t previously made a Dispatches, or don’t necessarily have a current affairs pedigree.

She hopes that broadening the pool of suppliers will realise her ambition for “unconventional” storytelling, while also delivering against the broadcaster’s target to spend 50% of its original budget outside of London by 2023.