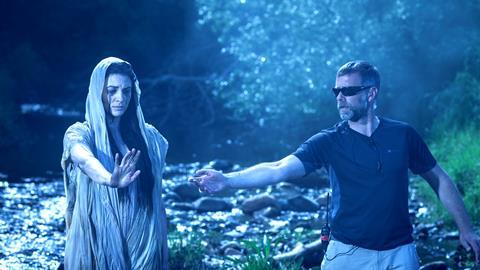 Eight Days That Made Rome, Channel 5

Our bold drama-doc approach in recounting the history of Rome came with its fair share of challenges – not least whittling down the main events to a list of eight, says Toby Groom

As empires go, Rome is the big one. So when Channel 5 commissioned October Films to make an eight-part series about this great civilisation, we knew we had a fantastic opportunity to do something bold, informative and dramatic.

Our first challenge was to pick eight days that the production team, our presenter Bettany Hughes and C5 could all enthusiastically get behind.

It was not a quick process, nor one that lacked robust points of view, but it was useful for clarifying our thoughts about what this series was going to be and what it would look like. 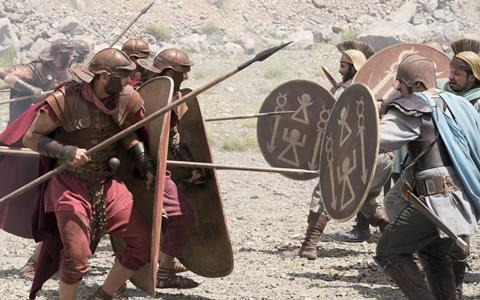 The concept we’d pitched – eight hours of presenter-led drama-documentary, each one focusing on a single day in the distant past – threw up a host of questions and challenges.

Did our eight days need to reflect the chronological span of the Roman Empire? (Answer: to some extent.)

Were we looking for the eight most important days in Roman history? (No – this would lean too heavily towards politics and warfare.)

Should we be looking for days that were significant, but that also gave us a great window into important, broader themes in Roman history? (Yes.)

To take one example, the Spartacus revolt became our route into the broader topic of slavery, which underpinned the Roman economy for almost a millennium. Meanwhile, through the story of Boudicca, we explore what Rome looked like from the outside (violent, rapacious and hyper-aggressive, for the most part).

Toby Groom - My tricks of the trade

We certainly don’t expect everyone to agree with our final selection, and it will be fascinating if people come up with alternative lists, but we feel that our final eight all have the crucial ingredients: a dramatic story, historical significance, often unpredictable outcomes and something important and significant to tell us about the complexities of the Romans.

We were fortunate to have a team of producers and researchers with a very impressive, collective CV of high-end TV experience, a huge amount of enthusiasm and knowledge of the classical world.

One had written a thesis on the Roman economy, another could read Ancient Greek – perfectly useless for this production, but good to know it was there if needed.

With presenter Bettany Hughes leading the way, we then began scouring archaeology journals for new discoveries and theories about the Roman world, to ensure this series offered genuine, fresh insight as well as compelling storytelling.

Presenter-led documentary and drama is a daring mix that we approached with some wariness. The obvious concern is a jarring shift in tone moving between each element.

For us, the trick was simply to focus on the fundamentals of good drama: scenes that stem from conflict, that drive plot, serve a purpose and that illuminate some vital aspect of character. Plus, of course, using a superb array of writers to help us with scripts, and the hugely talented cast and crew. 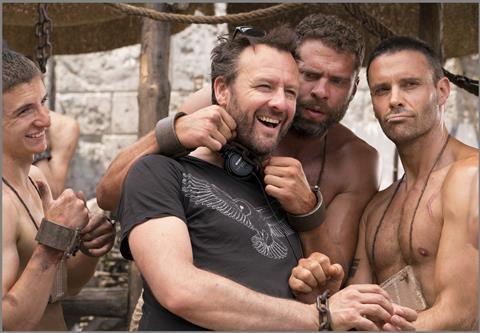 Heat, tourists, trams and the endless cavalcade of mopeds made for a tough environment for presenter and crew, particularly the sound department. One of our three trips to Rome ran into the full blast of a heatwave, with temperatures reaching 45°C.

Through these and other adversities, Bettany soldiered on with tireless professionalism and charm. She was the production team’s secret weapon – her ability to hit her marks and nail delivery on the first and every take helped to make up time when, for instance, a wedding reception started up next to where we were just about to shoot a piece to camera, or we were shooed off location by angry nuns.

Eight Days That Made Rome is a series that we’re very proud of. It was a lot of fun to make, thanks to an expert but friendly and collaborative atmosphere. We hope the audience will be given a new insight into the ancient world and will get a much better idea of what the Romans did (and didn’t do) for us.

DELIVERING HIGH-END DRAMA ON A BUDGET 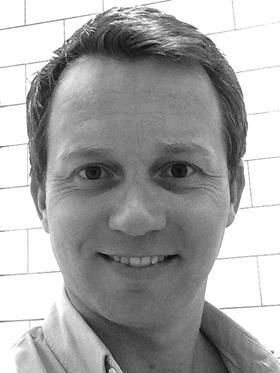 With a shimmering vision of David Lean’s Lawrence Of Arabia in mind, but without the budget to match, we set forth on a quest to make our historical drama documentaries the best they could be.

The challenges of producing highend drama on a tight budget are always surmountable, and often the most rewarding to overcome. Detailed preparation, smart scheduling and organisation were crucial in allowing us to focus scarce resources into key areas and achieve our goals.

We had just three days allocated to shoot the drama for each episode. Producing contemporary drama in a limited setting in this timeframe could be daunting enough.

Throw in the additional requirements of a historical series (costumes, props, animals, specialist locations and so on) and the scale of the challenge quickly grows.

We’ve shot in Nu Boyana studios in Bulgaria before and returned there to take full advantage of its extensive Roman sets, complete with forums, amphitheatres and triumphal arches. 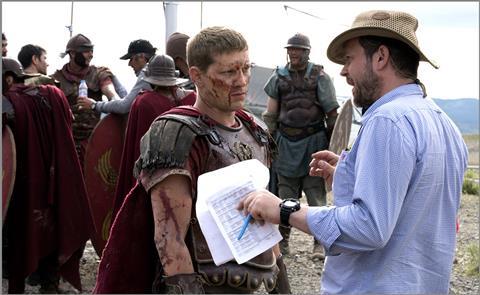 This allowed us to invest resources into other areas of design, and help bring the set to life and fulfi l each director’s vision of Rome.

To help us get the maximum from our limited shoot days, we collaborated with some of the best stunt co-ordinators, performers and horse-riders in Bulgaria.

They understood the constraints of our budget and were forever forthcoming with creative ideas, proposing clever ways to wring the most from our resources to make the drama as impactful and spectacular as possible.

It was crucial to schedule cast rehearsals prior to fi lming, giving actors the opportunity to meet and get to know each other before diving into three non-stop days of filming.

This allowed our cast to arrive in Bulgaria motivated and prepared, ready to hit the ground running, with ideas and goals firmly set.