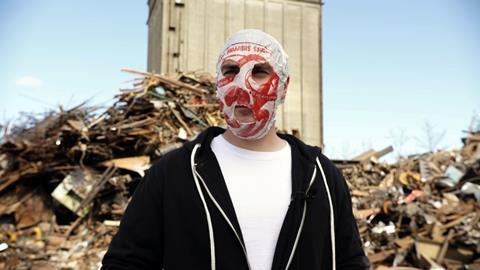 For many of us, the news right now often feels like a strange and dark comedy. We have seen Kanye West and Donald Trump discussing policy in the White House. Theresa May’s unique dance routines were front page news and most of us don’t know whether to laugh or cry at the ongoing ordeal of the Brexit negotiations. 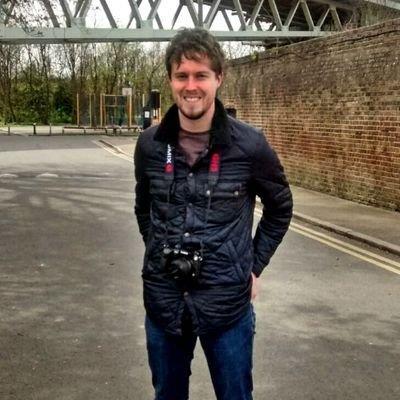 So last summer, when I was approached by Rumpus Media to get involved in a satire-cum-current affairs collaboration, commissioned by BBC Entertainment, I was intrigued.

My background is exclusively current affairs television – Channel 4’s Dispatches and BBC current affairs programming – so I was keen to try something a little bit different.

Current affairs and satire crossover in one form or another has a rich and varied history. Michael Moore, Mark Thomas, Morgan Spurlock and of course the makers of Brass Eye are all pioneers of the genre. They have all shown how satire can bring the news to a wider audience – sometimes in a much more powerful way.

Teaming up with writer, director and series producer James Cotter, as well as exec Iain Wimbush – two comedic geniuses – and a whole team of talented people, we decided to try to build on this brilliant formula for a new generation.

Co-writer and narrator Blindboy Boatclub, who is one half of the Irish satirical duo The Rubber Bandits and has a cult following, is renowned for his sharp social commentary and absurdist style.

Our ambition was to combine broadsheet investigative journalism with cutting edge absurdist satire. We wanted to break stories and make people laugh at the same time. It’s a tricky match.

Firstly, investigative journalism needs time and therefore costs money. You need to be able to go down many blind alleys before you find a story. Secondly, and probably most importantly for a programme driven by satire, how on earth do you make it in any way funny?

As the producer responsible for the journalism side of the programme, I worked as I would to produce any current affairs programme. First you need to pick your topic; what story resonates with your audience – in our case the BBC3 demographic of 16-25 year olds?

Talk to any group of twenty-somethings at the moment and the housing crisis is never far away. They are sick of renting, sick of paying too much rent and in some cases they feel they are being exploited. For me, this felt like a good place to start, so I began to dig out stories. I soon found that that rule number one in this field is always the old cliché – follow the money.

As the producer responsible for the journalism, I worked as I would to produce any current affairs programme. First you pick your topic; what story resonates with your audience – in our case, the BBC3 demographic of 16-25 year olds?

We sought to expose individuals who were benefiting from a broken housing system. We uncovered unscrupulous landlords, some offering sex in return for accommodation. We found housing developers who manipulate the system for their own financial gain and we found money launderers who store their money in expensive property to escape the notice of the authorities.

It was a long and rigorous process, and it had to be meticulously examined by the BBC’s legal team, especially the undercover aspects. We also worked hard to ensure this was all within the BBC guidelines and editorial standards.

Once we had been through the time-consuming process of finding our stories and standing them up, it was over to Rumpus, Blindboy and James, who were able to take our stories and work them into Blindboy’s own world, along with pranks and stunts.

It was a complicated programme to make. Combining journalism and satire is tricky from a legal and practical perspective. But it was satisfying to have developed a new way of getting important stories out to an audience that maybe would be less willing to sit down and watch a straight current affairs programme. I’m excited to see how viewers respond.