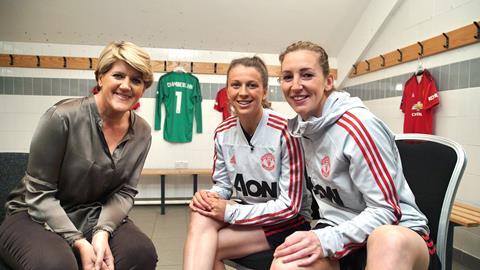 World Cup football and the W Series among highlights this summer

Women’s sport is set to see increased visibility this summer, with both the BBC and Channel 4 securing broadcast rights to high profile sporting events and creating programming focusing on women in sport.

The BBC has recently launched its summer of women’s sport season, titled Change The Game and are hoping to be “the biggest destination for all women’s sport action this summer”.

Highlights include live coverage of the Women’s World Cup and several short form series for iPlayer. Commissioned by Barbara Slater titles include Rebel Girls a series profiling young women who have had faced adversity in order to partake in their chosen sport, and World Beaters, a six-part series championing worldwide female sporting talent.

Elsewhere, Channel 4 has announced that it will be broadcasting live coverage of the W Series, an all-female, 3-level motorsport racing series.

Channel 4 commissioning editor for sport, Joe Blake-Turner nodded to the positive exposure, saying “women have been under-represented in motor sport for far too long and who knows, this exciting format could be the first step towards producing a female Formula 1 champion in the not-too-distant future”.

The commissioner has also greenlit Women’s Football World which will be hosted by Clare Balding. A world first, the series is a weekly roundup of the action from women’s football leagues across the globe.