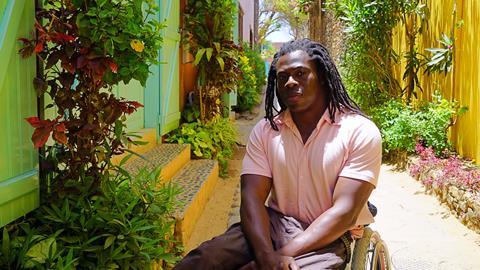 A new way to measure progress

Diversity is a complex issue and the way we talk about it needs to change, says Marcus Ryder

Between 2007 and 2015, I was the head of current affairs programmes and investigations for BBC Scotland. We regularly made programmes for network and would often send down roughcuts to commissioning editors in London.

Anyone in the industry will know that this process of commissioning editors viewing roughcuts can be tricky and lead to ‘lively debates’. But in all that time, only once was the authority of an interviewee questioned.

That person was a white, British male professor and a leading authority on the issue we were covering – so why am I talking about him in a piece about diversity?

His authority was questioned because he had a strong working-class accent. To be fair, when I challenged the commissioning editor, they claimed it was a joke. But I’ve often wondered if the situation would have been more difficult if he had been black or disabled or a woman.

A year ago, I was talking to another BBC executive about the problems of increasing diversity. He said he had been trying to increase the racial diversity of the contributors on a series he looked after.

He had been relatively successful but had run into a problem: the more the series increased its racial diversity, the more it reduced its class diversity – surprisingly, more of the contributors were Oxbridge graduates and privately educated.

Similarly, earlier this year, when Newsnight unveiled a diversity triumph of an all-female presenting team – a moment that was met with much fanfare – I received messages from BAME and disabled friends about how these were “privileged white women”, who had either been privately educated or gone to Oxbridge.

Less than a third of the UK population are white, able-bodied, heterosexual men (32.5%, calculated using ONS data), and once you factor in class and regional diversity, the percentage of people who are not considered as coming from a ‘diverse’, under-represented background is tiny.

“The reality is diversity is a complex issue. We all have multiple identities that bestow us some disadvantages”

Yet white, able-bodied, heterosexual, middleclass men from the south-east are still considered the norm and dominate key positions in our industry. Diversity programmes are all too often box-ticking exercises that only consider how people differ from this tiny minority in just one, or at most two, aspects.

The reality is that diversity is a complex issue. We all have multiple identities that bestow us advantages in some areas and disadvantages in others. For example, I am an able-bodied hetero sexual male, which gives me certain benefits, but I’m also a black man who went to a local comprehensive school, which creates challenges in others.

The way these different identities overlap and interact is known as ‘intersectionality’ – think Ade Adepitan, whose racial, physical and class identities have combined to define his public persona.

So what can broadcasters do to increase intersectional diversity, so one diversity category does not benefit at the expense of another? First, the entire discussion around diversity needs to change from one of thinking about it as a minority issue to a discussion about the majority.

Second, while I am against tick-box diversity, I’ve worked in broadcasting long enough to know that ‘what gets measured gets done’.

That’s why I’m suggesting a new diversity measurement: if we take white, heterosexual, male, middle-class and able-bodied as the ‘standard’, we could publish statistics of how many differ from it in on between one and five counts.

This new measurement would not replace current diversity statistics but would supplement them to ensure we are making progress in representing multiple overlapping identities. 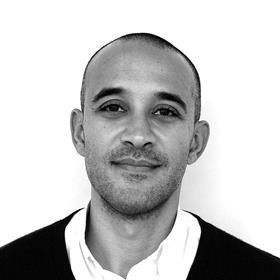 While it wouldn’t be a perfect measurement of how we are progressing in recognising intersectionality, it could form the basis for the start of a conversation. ­