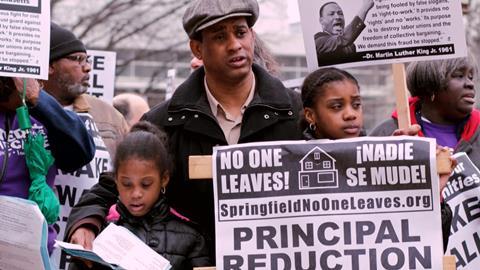 Diversity in international television remains a “mixed picture”, with sources in key territories suggesting progress both on and off screen has been slow despite an increase in demand for diverse programming.

One of Scorpion’s films, Against All Odds: The Fight For A Black Middle Class, “doesn’t sell in the numbers it should”, despite winning a Mipcom diversity award.

Cornwall, who is a member of Mipcom’s diversity and inclusion board, claimed that the film would have sold better if it had explored “another historical experience where the faces were white”.

On a positive note, he said “attitudes are changing”, but that it will take a shift at executive level for meaningful and long-lasting change to happen in the international business.

“Broadcasters hopefully know they have to improve diverse representation on and off screen”
David Cornwall, Scorpion TV

Cornwall noted one US commissioner had said they could not buy or commission shows with “proper on-screen representation”.

Shows that focus on the bigger picture and “rise above the local issues” reach wider audiences, Cornwall said. “Broadcasters at the highest level will hopefully know they have to improve the representation on and off screen, not only because it’s the right thing to do, but because audiences are requesting that we do it,” he added.

SBS was created with a remit to “reflect Australia’s multicultural society”, but Irvine said this can be problematic for commissioners.

“The message we’re propounding can veer into the worthy, and that’s a constant challenge we address with our commissioning lens,” he said. “It’s tough to tell stories without repeating yourself or falling into the trap of being preachy.”

Since 2016, SBS has been running a diversity talent escalator programme, in association with Australia’s screen agencies, designed to promote the careers of practitioners from under-represented backgrounds and expand the “pretty homogenous” programming landscape. While this is a “laudable commitment”, Irvine said it does not go far enough.

Accordingly, SBS has created a ring-fenced short-form content commissioning strand for its on-demand platform. This dictates that two of the three key creatives on any pitch should be from an under-represented background. 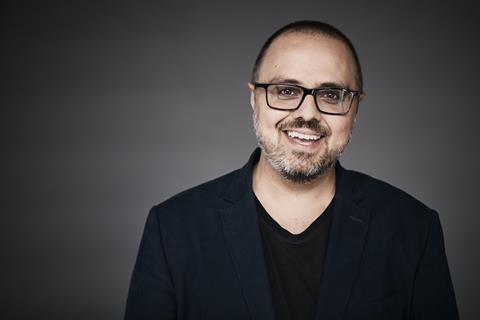 Irvine said the focus is now on broader representation in screenwriting and to ensure minority writers can seize opportunities, with established talent often leaving the country for the UK and US.

“If we’re going to replenish the talent base, we’ve got to make sure we have another wave of positive discrimination to address the diversity of that new writing talent,” he added.

Irvine said broadcasters must “walk the walk”, adding that SBS “over-indexes in terms of the diversity” of its workforce – more than half of staff come from non-English-speaking backgrounds and its executive team and board are evenly balanced female and male.

There have been similar mixed results in France, according to Sarah Hemar, executive director of trade association TV France International.

Media regulator the Conseil Supérieur de l’Audiovisuel’s (CSA) annual diversity barometer has helped bring the issue into the spotlight, but its most recent presentation stated that “French television does not reflect French society”.

In 2018, 83% of people on screen in France were white, with over-65s making up only 5%, for example. Despite approximately 20% of the French population (12 million) being affected by disability, this group represented only 0.7% of French TV. 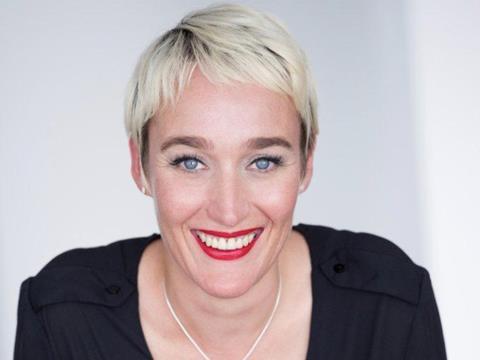 Hemar said this reflects the predominantly white, educated and male make-up of decision-makers, who are perpetuating a state of “entre soi” – mirroring themselves on television. “Diversity is both something the audience wants, but also, in financial terms, a diverse team is more efficient,” she said.

There have been political efforts to effect change. Last month, French government agency the CNC unveiled an initiative giving film crews with equal numbers of men and women in management positions a financial injection worth an extra 15% of their budget. Hemar was optimistic this could be extended to TV.