Envy to open sixth facility in London for short-form team

Envy is to open a sixth London post facility next year after securing a lease on a building in Mortimer Street. 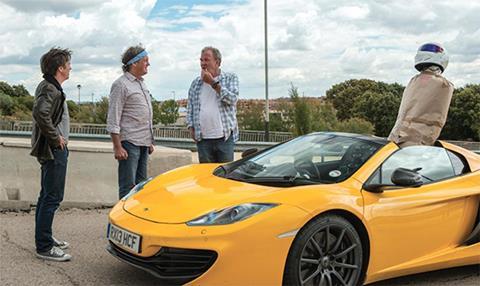 Mortimer Street will be home to Envy’s short-form team, who will relocate from Holden House. In the space vacated in that building, Envy will add 30 Avid offline suites that can be used for long-form broadcast work. This will bring the total number of Envy offline suites in London to 165.

Managing director Dave Cadle said: “The advertising and branding side of things is growing quickly. The new facility will allow that team to do everything under one roof. As for the offlines, we’ve been caught out before when we’ve not had enough. You do need a bit of slack. We have a lot of work to pack in next year.”

Between eight and 10 new staff, including producers and creatives, will be recruited for the new Mortimer Street facility.

Envy is spending around £2m on building and kitting out the new facility and adding the additional offline suites. Work will begin in January, ahead of a planned summer launch.

Separately, Envy has retained the contract to post-produce the new iteration of Top Gear. The 2016 version of the show, which will be presented by Chris Evans and executive produced by Lisa Clark for the first time, has been edited and finished at Envy since 2012.