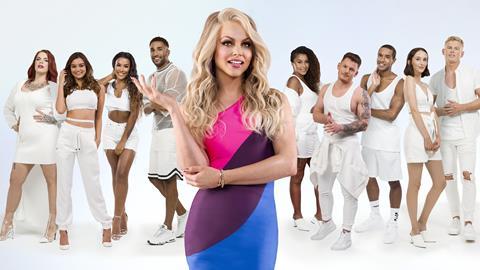 E!’s new reality series puts a fresh spin on the format with a cast of bisexual contestants and a focus on support rather than rivalry. Jessica Goodfellow visits the Barcelona set

A giant inflatable flamingo floats across the pool of the villa that is currently home to the contestants on E!’s new dating show The Bi Life. With temperatures hitting 30°C, the nine British contestants are understand ably keen to wrap their press interviews so they can switch into swimwear and join the bird in the water.

Broadcast visits the set on the outskirts of Barcelona at a time when reality formats are looking less and less like reality, but E! wants the UK’s first bisexual dating show to break the mould. 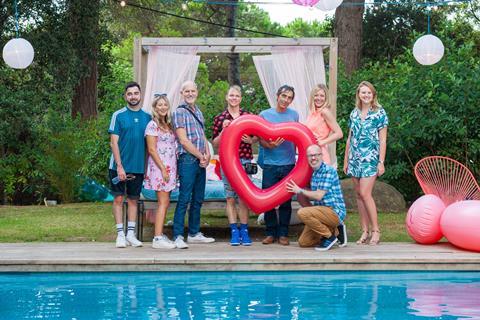 The series features five women and four men who are ‘bisexual+ or questioning’, aged between 21 and 33. They have been living in shared rooms through August and September as they film the 10-part series, which follows them as they date people from across the gender and sexuality spectrum.

The dates take place in various spots around Barcelona, which is considered Europe’s LGBT capital and provides producers with a combination of city and beach backdrops.

However, securing locations has proved challenging. The dates are shot in an ob-doc style, so locations need to be big enough to allow cameras to be 10-15 feet away – tricky in a city known for its intimate bars and restaurants.

In each episode, the contestants are paired up with a fellow Brit for dates ranging from romantic dinners to roller blading. Contestants back at the villa watch proceedings and, when the dater returns, offer feedback on how they think it went and what could be improved. 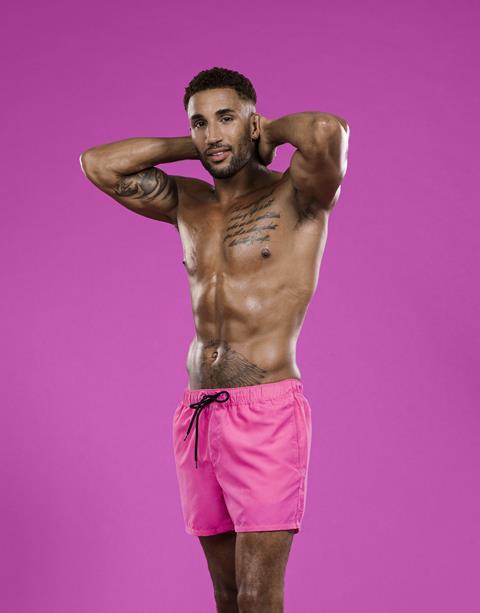 A party is thrown at the end of each episode when the contestants decide whether they want to see their suitor again.

The feedback loop encourages the contestants to support each other and is a “positive way of running a dating show”, according to executive producer Ros Coward.

As well as going on dates arranged by the production team, the contestants are free to date each other and people they meet during their time in Barcelona.

The format is deliberately flexible to allow the contestants to explore their sexuality without constraint. “It is as much a show about self-discovery as it is about dating,” says Coward.

To that end, the production team chose to scrap the prize element that is a defining feature of many reality series, to encourage greater authenticity. “Everyone wants to see an old-fashioned love story without feeling cynical about it,” says Coward.

The contestants are permitted to bring people back to the villa, but no bedroom action will be filmed – the producers are keen to distance the series from perceptions of exploitation.

Coward’s ambition is to combine the positivity of Queer Eye with the storytelling of First Dates. 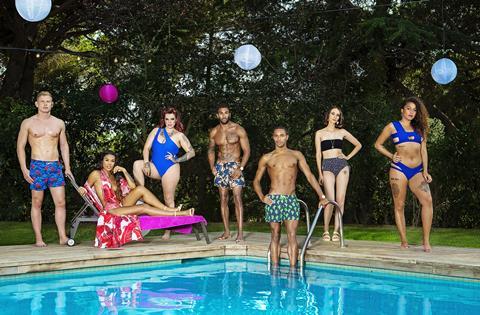 The contestants are a mixed bunch – some are confidently bisexual while others are looking to explore their orientation. One contestant, former Team GB swimmer Michael, had never dated before.

It was important for Coward that the show reflects the diversity of sexuality in modern Britain, which made casting particularly challenging.

“It was a longer and harder casting process than it may have been if it was a heterosexual show because you have to find people who are willing to talk about their sexuality on TV,” she says.

A combination of advertising, social media and street casting was used to cast the contestants and those they dated – who were a mixture of bi, lesbian, gay, transgender and straight.

The casting also reflects a diversity of race and body type, and the production team are working with advocacy organisation GLAAD to ensure the show’s representation of the LGBTQ+ community is accurate. 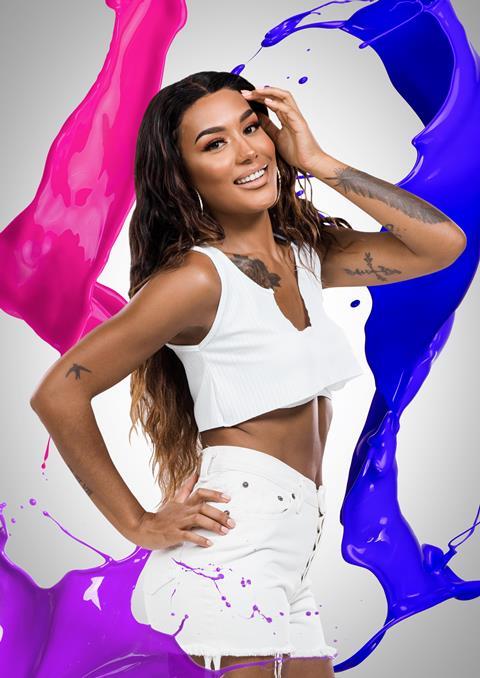 Despite it being the first dating show of its kind, Coward’s approach is to treat The Bi Life like any other reality format. “Viewers will quickly find the bisexuality is not the focal point, it is the individual stories that come through,” she says.

The series is hosted by Celebrity Big Brother winner Shane Jenek and his drag persona Courtney Act. Jenek provides a shoulder to cry on for the contestants, while Act hosts the parties.

The presenter, who identifies as pansexual and gender fluid, is a “natural fit” for the show, according to Coward. “Shane is someone with life experience who can integrate with the group and contribute to the story.”

Produced by NBC Universal indie Monkey Kingdom, The Bi Life is shot on Amira cameras to give it the same glossy style as the indie’s long-running reality series Made In Chelsea.

Rather than rigging the set, the five handheld cameras capture all the action in the villa and on the dates. The 40-strong on-site production team is less than a quarter of the size of Love Island’s. An additional 15 people edit on the fly in London to deliver the series one month after filming wraps – Monkey’s quickest turnaround.

The series will debut in the UK and Ireland on 25 October, followed by an Australian launch five days later, with other territories rolling out in the coming months. The first episode will be available on YouTube directly following its 9pm premiere.

The Bi Life is E!’s first UK original commission and represents a “pivotal moment” in the young-skewing network’s strategy to reflect pop culture, according to NBC Universal International Networks managing director for the UK and emerging markets Lee Raftery.

With E! and Monkey both members of the NBCU family, the creative process was closely intertwined, according to Coward.

The Bi Life spotlights how TV is “behind the curve” in reflecting modern society, according to Coward. “A TV show that better reflects diversity within society’s dating pool has been long overdue,” she says.

Coward hopes the series will prove that dating shows don’t have to follow rigid formats and envisions a time when all sexualities feature on one show. 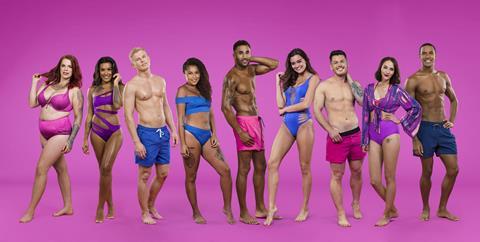 Meanwhile, bisexual people are “glossed over” as the largest yet most invisible of the LGBTQ+ group, according to host Jenek, who has welcomed the opportunity to break down some common preconceptions about sexuality.

“There is a lot of cloak and dagger about sexuality and erasure of the bisexual identity, so it is important that a show like this accurately portrays it,” he says.

The number of British people who identify as bisexual rose by 73% between 2012 and 2016, according to the Office for National Statistics.

The cast hope the series will diminish prejudice against bisexual people and encourage greater acceptance, as well as inspiring more people to come out.